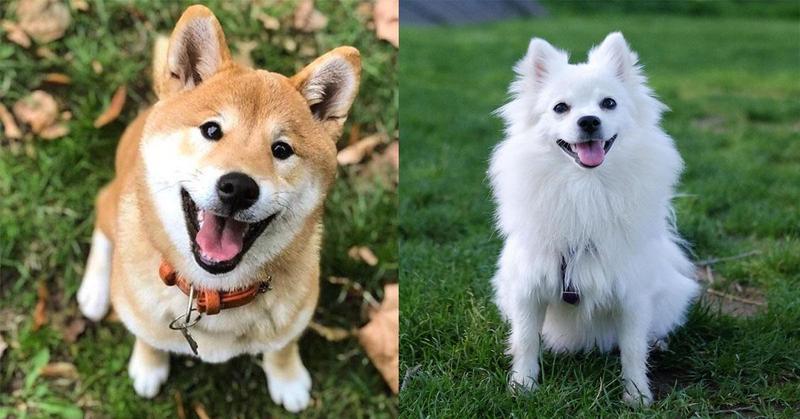 7 of the cutest Japanese dog breeds

There is always something exciting and unique about Japan. In this case, it is man’s best friend: the dog. Japan is home to a number of unique breeds of dogs. Japan loves its dogs so much, that studies show that more people are turning towards raising a pet, rather than raising children. If you are wondering what it is about Japanese dogs that makes them so loveable, simply scroll through this list of the 7 cutest dog breeds originating from Japan!

The Shiba Inu is one of the most popular breeds around. In fact, the famous ‘doge’ meme, features a Shiba Inu. These fluffy tan-coloured dogs are small to medium sized and as puppies they look quite like downy foxes. They are fox-like in other ways too, being quite independent and good at hunting. These dogs are fairly intelligent, so they can be easily trained. Watch out for their high-pitched barks, though! This distinctive bark, called the Shiba bark, is quite pitchy and can be unpleasant. These dogs tend only to make this sound when they are mishandled. When handled well, they are very calm and friendly.

If you love spirited dogs, look no further than the Hokkaido Dog. The Hokkaido dog (or the Ainu ken) originates in the cold Hokkaido region of Japan. So this dog, typically black or white, comes with a thick coat and a fierce fighting spirit. If you like adventures, the Hokkaido dog may be your best companion, because it has a keen sense of smell and direction. It is also a good hunter and can track down prey. Simultaneously, they are good with children. It has an excitable, loving temperament around them. This dog needs plenty of exercise because this is how it bonds with its owner.

If you love small dogs with gorgeous fur, you need to see the Japanese Spitz. These dogs, which resembles the Pomeranian, are very companionable. Their appearance makes them a huge hit with children. As friendly dogs they are perfect for small families. The first dog of many owners in Tokyo is this cute, furry breed. It is very suited to an apartment and can be cared for quite easily. Unlike most furry dogs it is quite easy to meet its grooming and exercise needs, as they’re quite low maintenance.

Kai Ken is quite revered in Japan, with several monuments and statues depicting it. This is because this loyal hunter dog has regal tiger-like stripes all over its body. Despite its small size, this dog can hunt down large prey and has been used for centuries as a hunting companion. This dog is extremely loyal and protective of its owner, going to vast lengths for them. The Kai Ken is one of the rarest dogs in the world, to the point that you would be hard-pressed to even find it in Japan. If you see one, consider yourself lucky!

One of the cutest dogs you will ever see is the Japanese Chin. The breed was actually bred as a companion to the royal household in Japan, so it would come to no surprise that this small dog has an elegant bearing. Their soft, down plume fur, gives them a toy-like appearance, which makes them immensely popular with kids. As a companion dog, this dog can be easily cared for in apartments, they are an indoor dog after all! This playful dog is actually quite intelligent and can pick up tricks and cues quite easily. If you are looking for a small companion in a dog, the Japanese Chin is as good as it gets.

This powerful dog typically has a dark-face and lighter fur throughout. When small, it looks very much like a teddy bear. On seeing a puppy, you won’t be able to imagine that this dog is a large, fearsome hunter, originally bred as a royal hunting dog. They are known for ‘talking’: they make different sounds, similar to muttering, although they rarely bark. Despite its lithe, hunter-like gait and appearance, the Akita is a very friendly dog. However, its big size makes it more suitable for families with adolescent children.

The Japanese Terrier is extremely energetic and charged, always looking to play and have fun with his beloved human. That being said, it is a dog that prefers indoors to outdoors, and after a game of catch, would want to return home. It is a fairly small dog, to the point that the Japanese Terrier can be carried around (which they actually love). The breed is also quite rare, as was nearly wiped out due to disease around World War 2. However, since then, the breed has had a small revival and can be found in most major Japanese cities.

In Japan, the love for dogs is so extensive that studies show that Japan has a flourishing 10 billion dollar pet industry. Dog breeds originating from Japan make loyal, faithful and loving companions, so it is no wonder that Japan loves its dogs - now that you have seen this list, we are sure you agree! 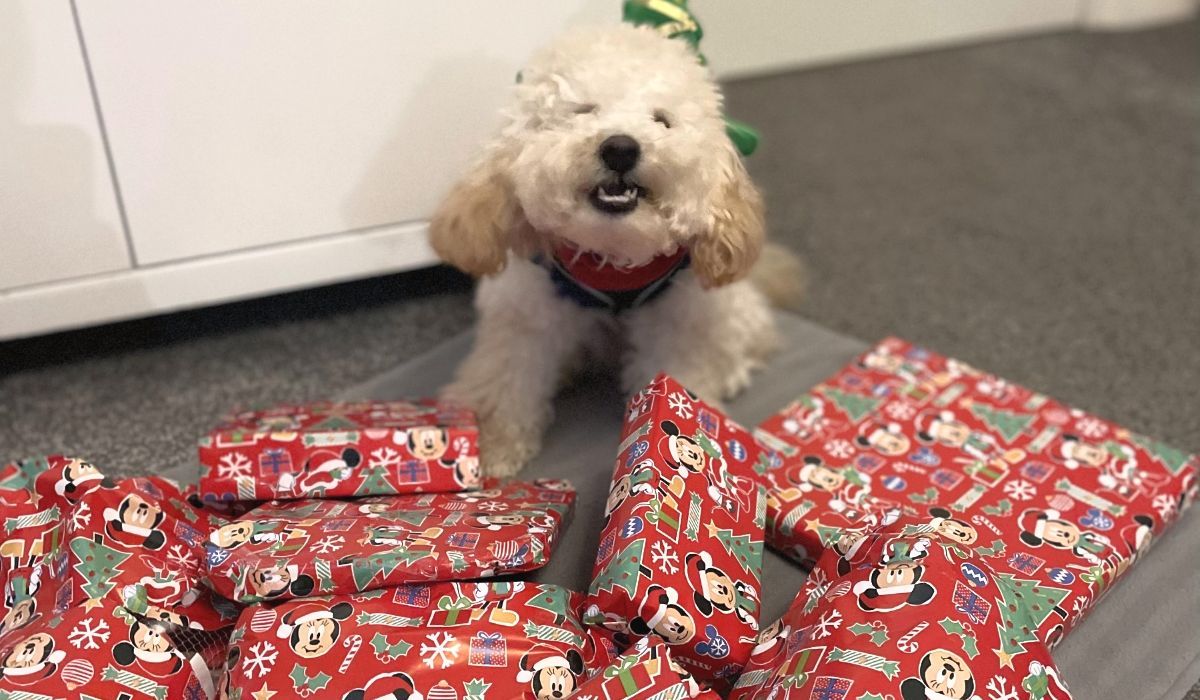 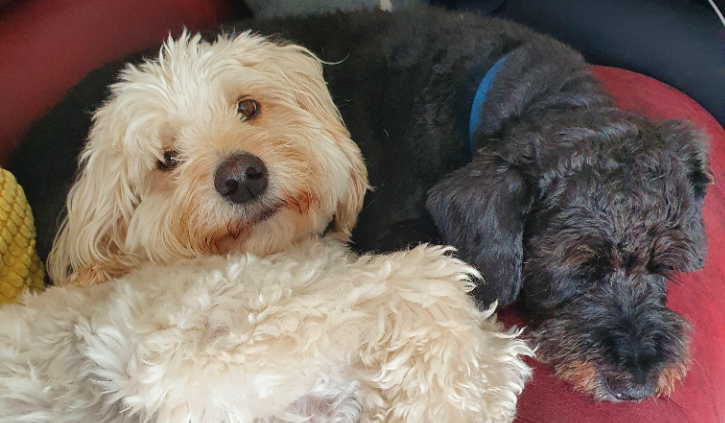 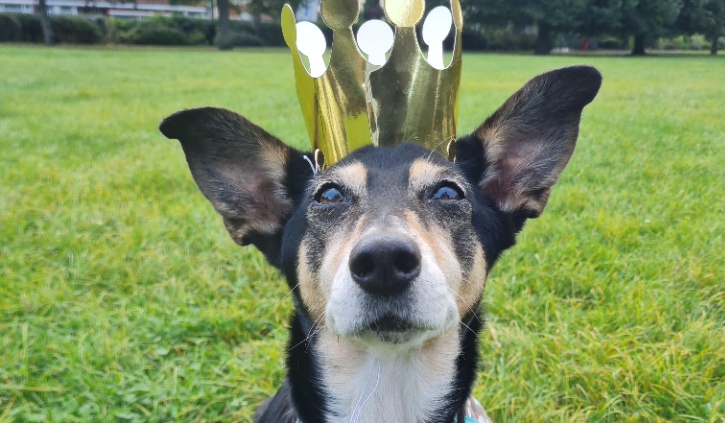 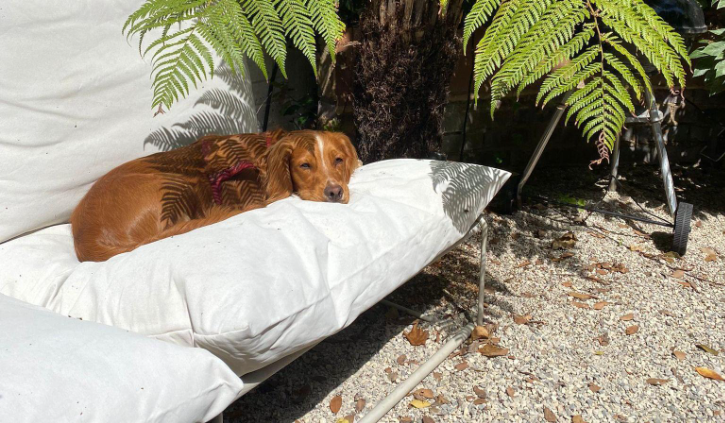