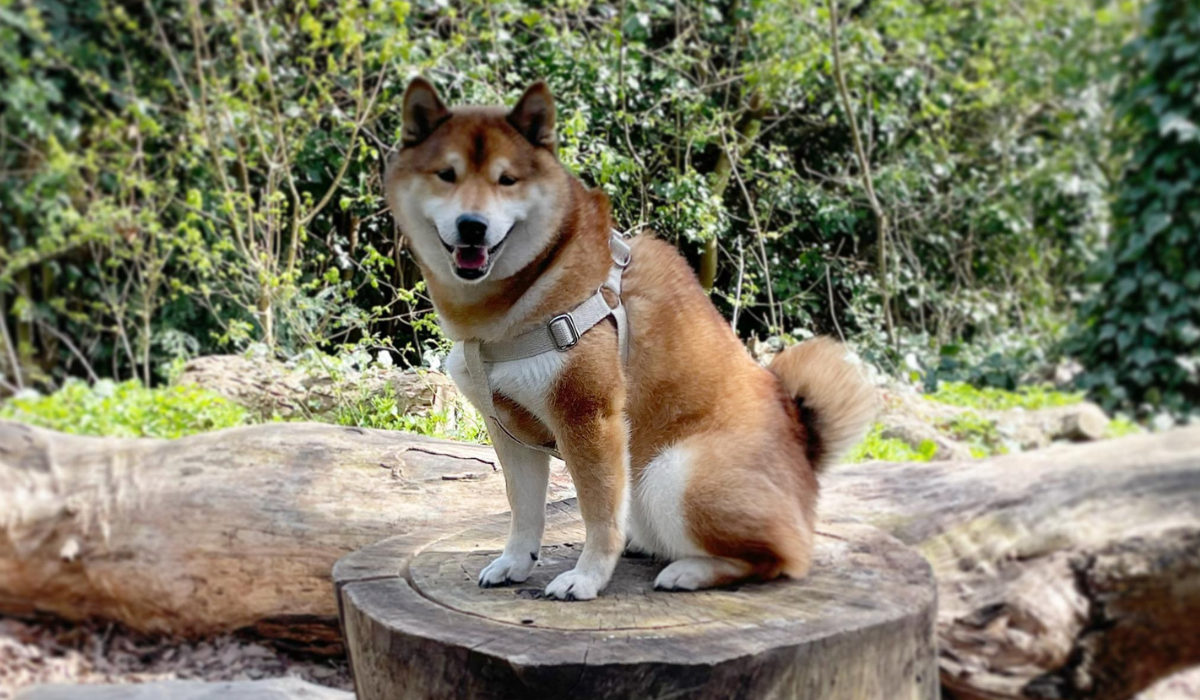 The Japanese Shiba Inu is a high profile fox-like dog. Shiba Inus are possibly the most memed dogs on the internet and, some say, the most popular companion dogs in Japan. While Shibas can be a bit feisty (with a distinctive scream to match) they also make loyal, clean pets.

Traditional doggy day care may not be right for these independent pooches and so many have found a happy place in the BorrowMyDoggy community. That said, while Shibas can be a bit feisty (with a distinctive scream to match) they also make loyal, clean pets.

Read on for more fun facts about Shiba Inus and to browse some cute pictures from the BorrowMyDoggy community 🐾. 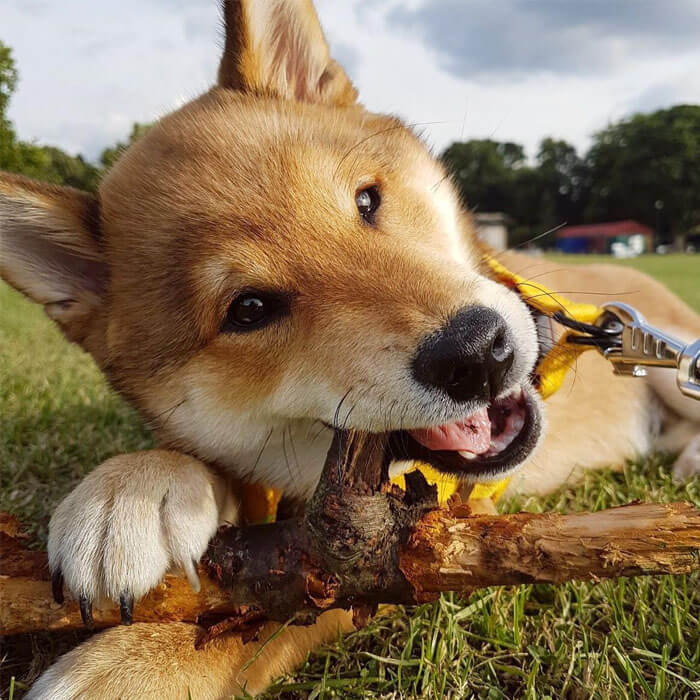 What is a Shiba Inu dog?

The Shiba Inu (or the ‘Japanese Shiba Inu’) is a small Japanese dog breed. The red Shiba Inu is recognisable as the dog that looks like a fox - small with a red, stiff, straight coat and a light gait. Though the red colouring is probably the most distinctive, there are also black Shiba Inus, white Shiba Inus and sesame Shiba Inus - can you say that quickly?! Sesame Shiba Inus are red with black tipped hairs - not coated in seeds… 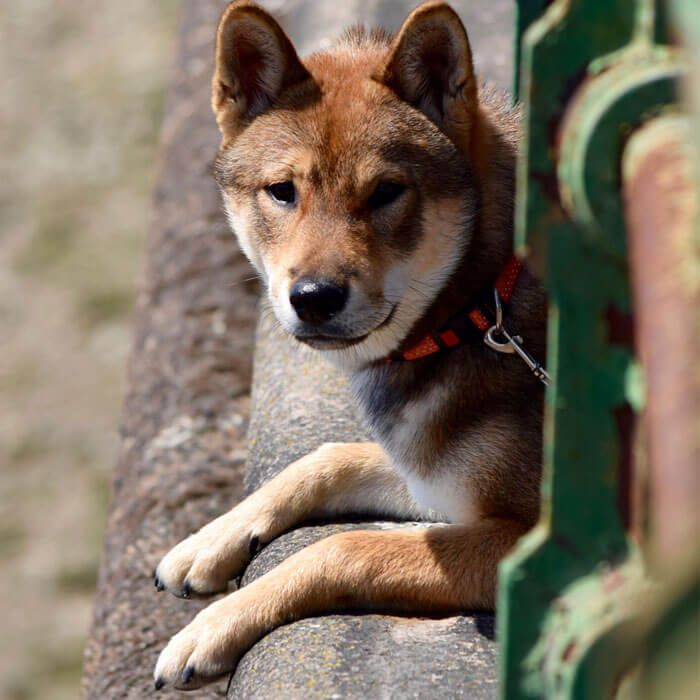 Shiba Inus were originally bred for hunting small birds but are now usually kept as pets in Japan and overseas. Despite the pupularity of Shibas, the breed nearly became extinct in the mid twentieth century due to food shortages and a post-war viral epidemic. In 1936, the Shiba Inu was declared a Natural Monument of Japan and today, the American Kennel Club purports that it is the most popular companion dog in Japan. 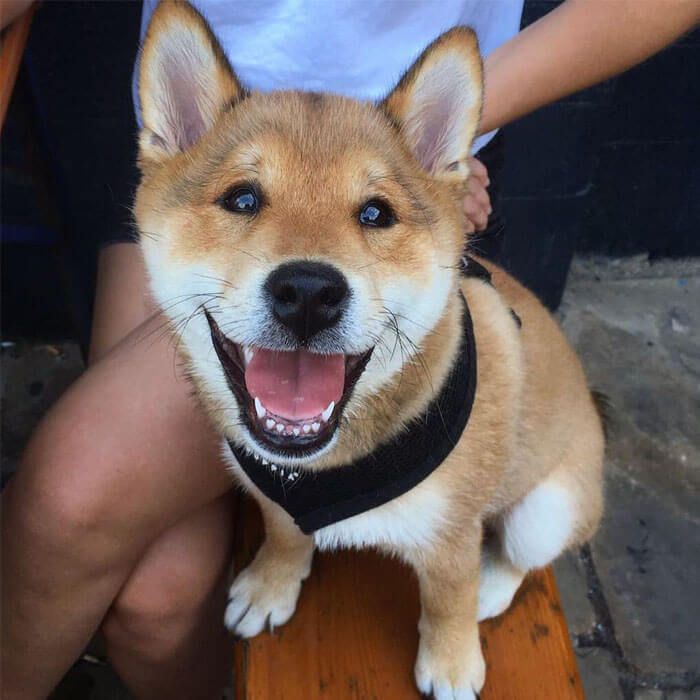 Shiba Inus are in the utility group of dog breeds - a group made up of breeds that don’t fit squarely into any of the other groups.

The breed has become more popular in the UK in recent years, perhaps due to viral Shiba Inu memes on the internet and their distinctive fox dog appearance.

Another similarity to their cunning lookalike, the fox, is the Shiba’s distinctive scream. Anyone who has been kept awake at night by neighbourhood foxes will understand the comparison. Shibas, however, will usually emit the unique Shiba Inu scream when distressed or mishandled - with the odd joyful scream reserved only for very special occasions. 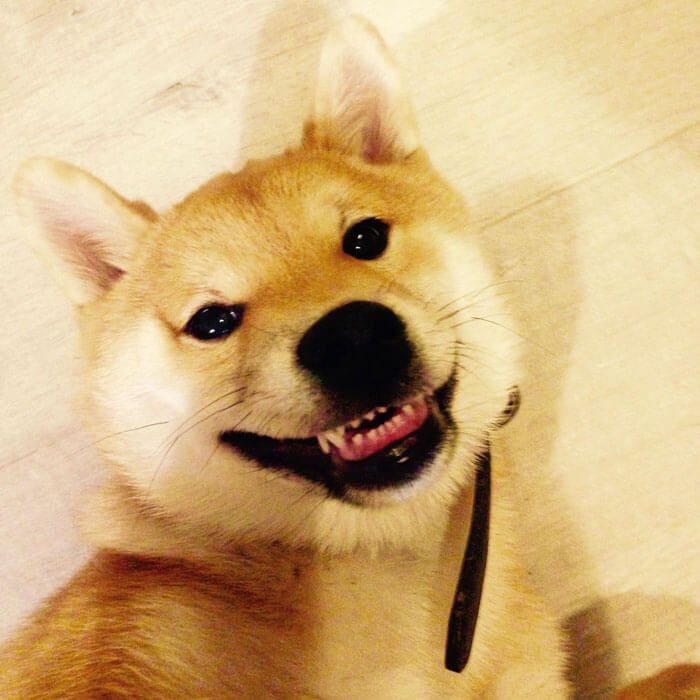 Typically, Shibas will need around an hour of walking per day. Daily exercise and a balanced diet should keep them in good health. The Shiba Inu’s origins hunting in the mountainous regions of Japan mean they are nimble and have a relatively strong prey drive - so make sure recall training is prioritised before any runs off the lead. 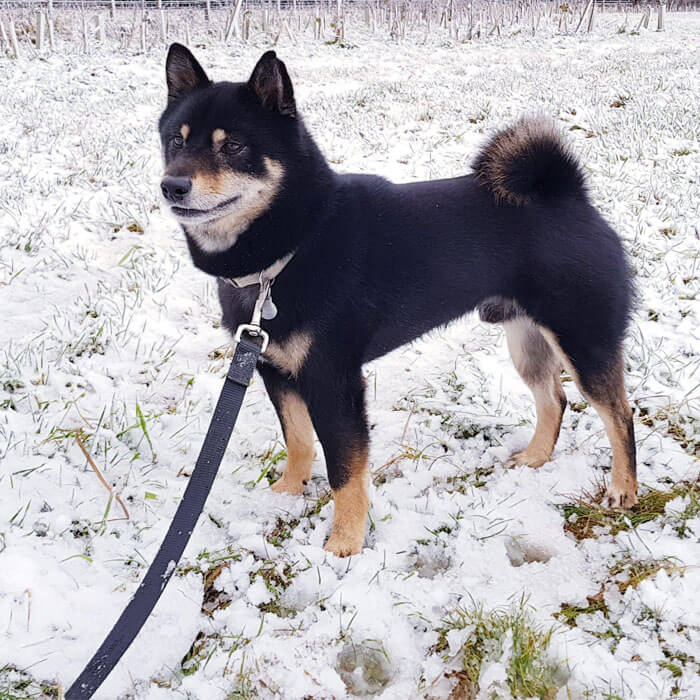 Typically, the Shiba Inu is a loyal companion to its human but new people and children are less favourable to the Shiba’s refined tastes. Shibas have a high standard of cleanliness and spend a fair amount of time keeping themselves looking good. 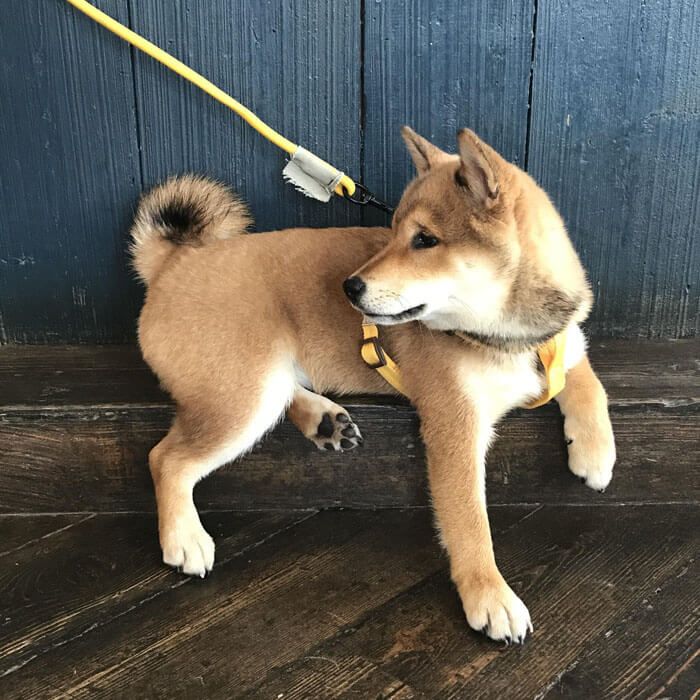 Shiba Inus can be feisty little fox dogs so care must be taken around other pups and animals. That said, they do tend to get on relatively well with cats - so if you love both cats and dogs, the Shiba Inu could be a good match.

As with most dogs, a lot of their personality and temperament will depend on their training and socialisation. Get those things right and a Shiba Inu can make a good family pet. Some BorrowMyDoggy owners share their thoughts: 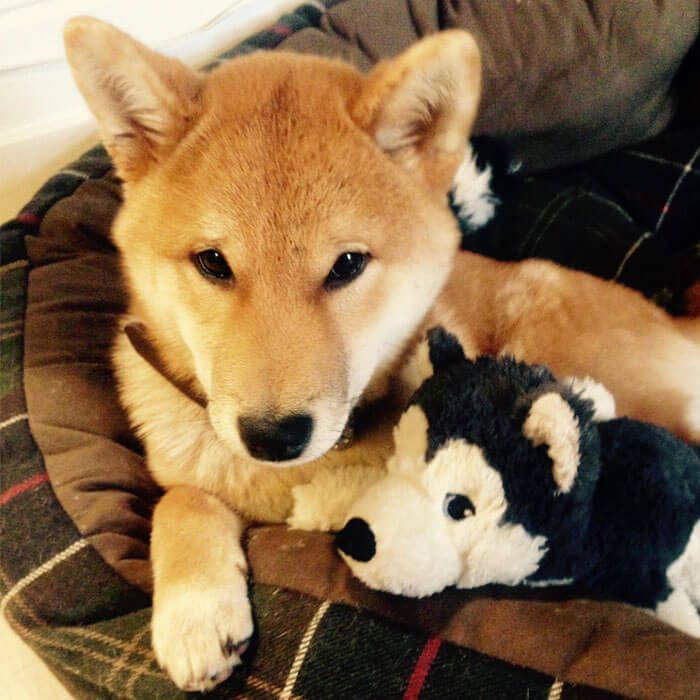 Are they easy to train?

Shiba Inu puppies love to keep clean so require very little housetraining - they should only need to be shown outside a few times to realise that’s the way things work.

Obedience training is a different matter - they will need consistent training and socialisation from a young age to ensure they become respectful members of the community!

If you need help teaching your Shiba to come when called, check out this Hound Hack:

High paws to our lovely community for letting us share these facts about their Shiba Inus. Paws crossed you found them helpful :)

BorrowMyDoggy is unlike other dog walking companies - it is a community focused on sharing the love of dogs. See our testimonials to learn more.