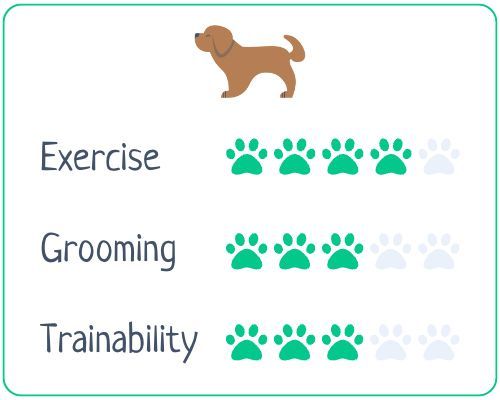 What kind of exercise do Akitas need?

Do Akitas need a lot of grooming?

Are Akitas easy to train?

What do Akitas eat?

Akitas are usually quite healthy dogs, but like any breed, they are more likely to pick up some conditions more than other breeds. Here are some examples:

Always make sure to have your dog insured, so you don’t get caught out with any unexpected vet bills.

Our vet top tip for Akitas

Akitas can be very loving dogs, but they are big, strong and can be quite independent. So it’s important to be strongly committed to them and any training regime, and have experience with them before getting your own

Here's what they have to say about the Akita breed:

Hito needs a lot of exercise and attention - I typically give him at least 3 hours a day. He is strong, but with confident guidance he will comply and be as docile as you like.


Three words that best describe Koji are; Soft, Loyal and Friendly. He is quite dominant, but loves people both big and small. Koji can be quite aloof with strangers, but once he knows you he is affectionate and very pleased to see you.

“Kobah knows the command sit and come, however, sometimes is quiet stubborn and doesn't like to listen, especially when distracted in the parks so you have to be firm with him and not give into those big puppy eyes!”

Kitt is a big loveable dog - often described as a teddy bear.

Daisy’s favourite pastimes are licking, playing games, licking some more and having lots of walks and cuddles.

Most popular Akita names on BorrowMyDoggy

The most popular name for an Akita on BorrowMyDoggy is Bear.

The top 10 Akita names are:

Information on this page should never replace advice given by your veterinarian.  Potential health issues presented are given as a guide only and are not meant to be comprehensive. If you ever have any concerns about your dog’s health contact your local vet.

Want to borrow an Akita in your area? Register now for free to discover Akitas near you!