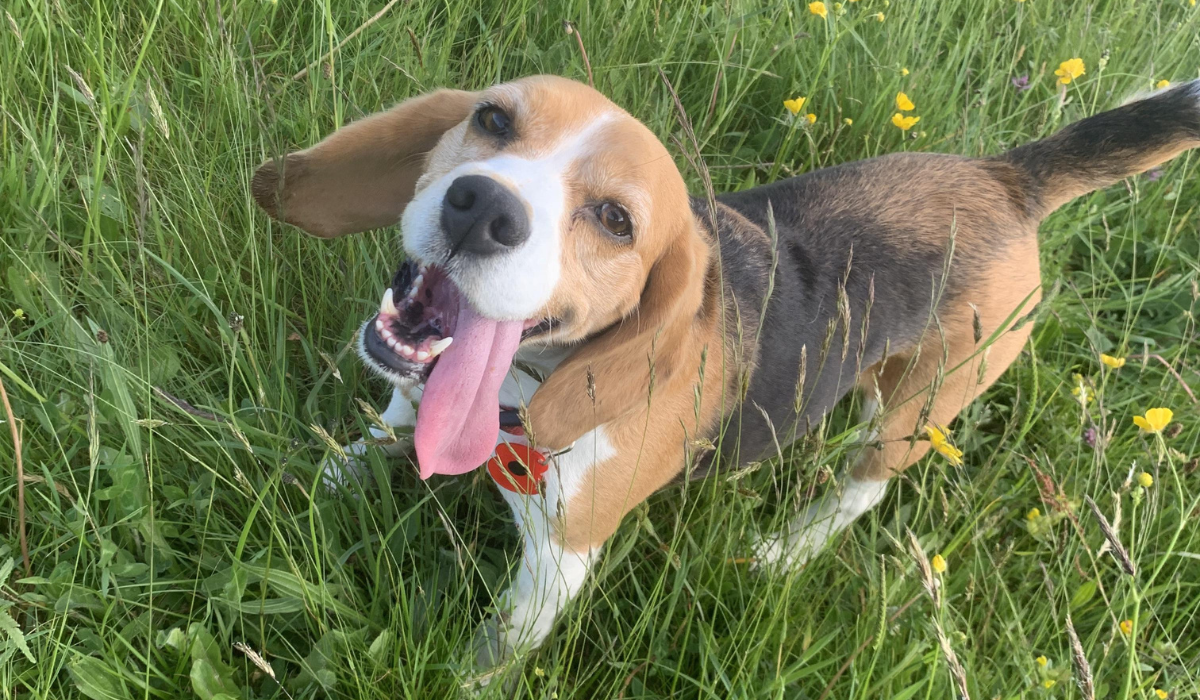 The Beagle: a dog that’s fifth most popular, or should we say pup-ular, on BorrowMyDoggy. Whether you’re thinking of borrowing one or getting your own, we’ve pulled together some fun and interesting facts you should know about the breed. 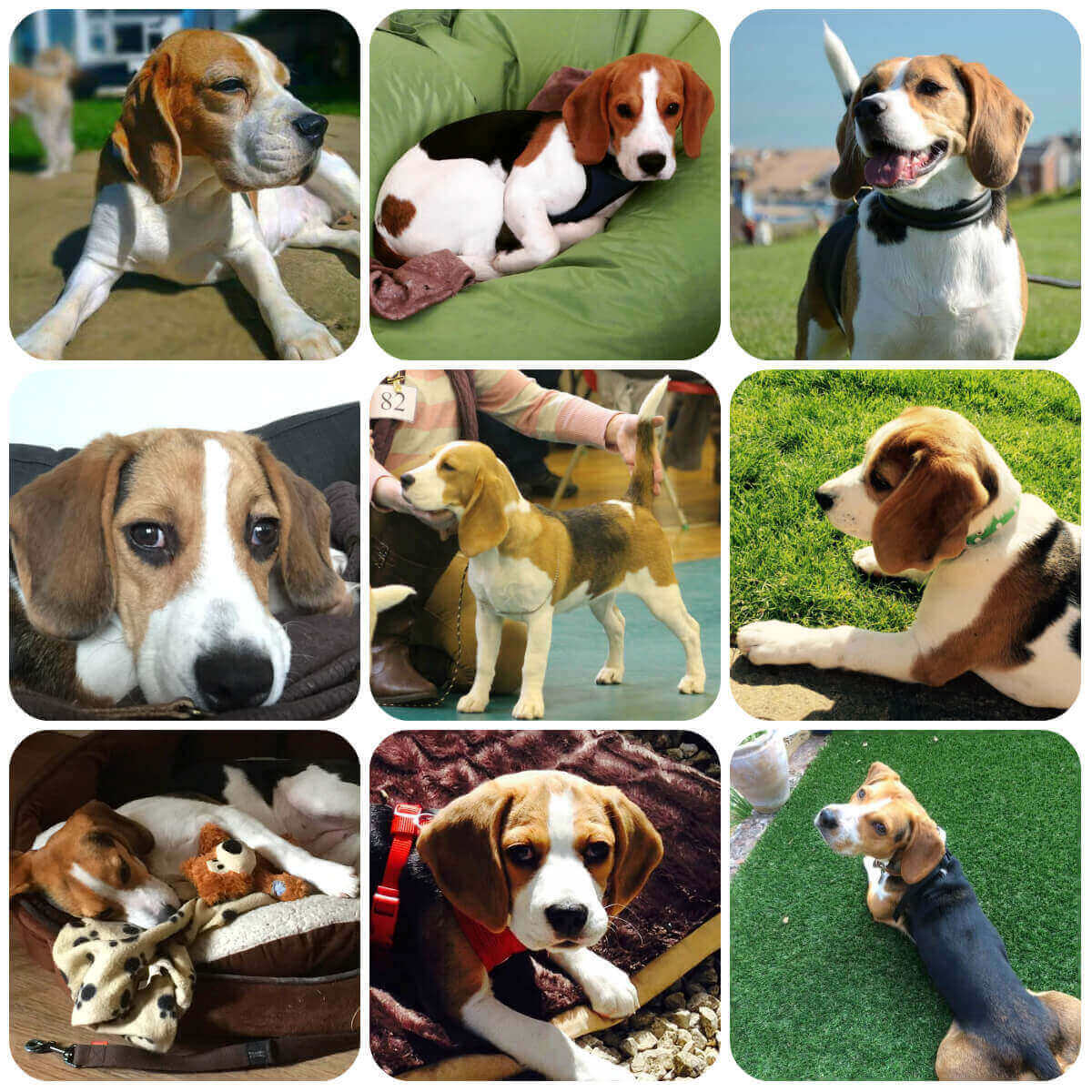 What is a Beagle?

Beagles are medium sized dogs famous for their sense of smell. In fact, they’re often seen on walks with their snout sniffing the ground (not to be mistaken for the snifftastic Basset Hound). Originally bred as hunting dogs, they’re used to being part of a pack and prefer to be around others.

How much exercise does a Beagle need?

With a natural hunting instinct, Beagles are enthusiastic dogs always on the lookout for more activity. The Beagle Club of Great Britain suggests at least 2 hours of walks and exercise a day to ensure this breed gets its sniffing fix. 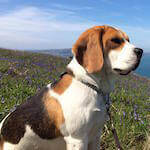 As a scent hound, Frankie loves going to his favourite place, the park, for long walks and to run around. The most important part of his park trips is investigating all the different smells.

What is the temperament of a Beagle?

Beagles are happy, even-tempered dogs and according to the Beagle Club of Great Britain, they are always eager to chase. Here is what some of our members had to say about their Beagle pals: 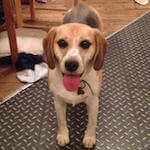 Hugo is very sweet, good natured, obedient and quiet at home, but crazy fun and outgoing when out and about with doggy friends. He hardly barks and is a very clever dog.

Are Beagles easy to train?

This hound breed is single-minded and determined which makes training sometimes tricky, but rewarding.

Owner John on her Beagle, Max:

Max is very obedient and generally trots along happily, although he does pull a bit on the lead because he's a scent hound and he loves to stop and sniff everything.

Owner Marilyn on her Beagle, Ness:

"Ness is very cuddly…..that is, after a few minutes of play and chewing."

Owner Victoria on her Beagle, Betsy:

"Betsy tucks herself under her blanket to snuggle up when she sleeps."

Owner Gem on her Beagle, Ettie:

"Ellie very much likes to roll around on worms and slugs and other gross things, although she often looks very proud of her latest perfume!"

Most common Beagles names on BorrowMyDoggy:

BorrowMyDoggy member, Scott, joined with his adorable Beagle, Lulu. Read their story to see why he says “we now have a great routine in place with our borrower who looks after Lulu three times a week. It’s been an absolute god-send.”

High paws to our lovely community for letting us share these facts about their Beagles. Paws crossed you found them helpful :)

Looking for the pawfect Beagle to join you on a walk? Or would you like your Beagle to make a new friend? Why not sign up to BorrowMyDoggy today.