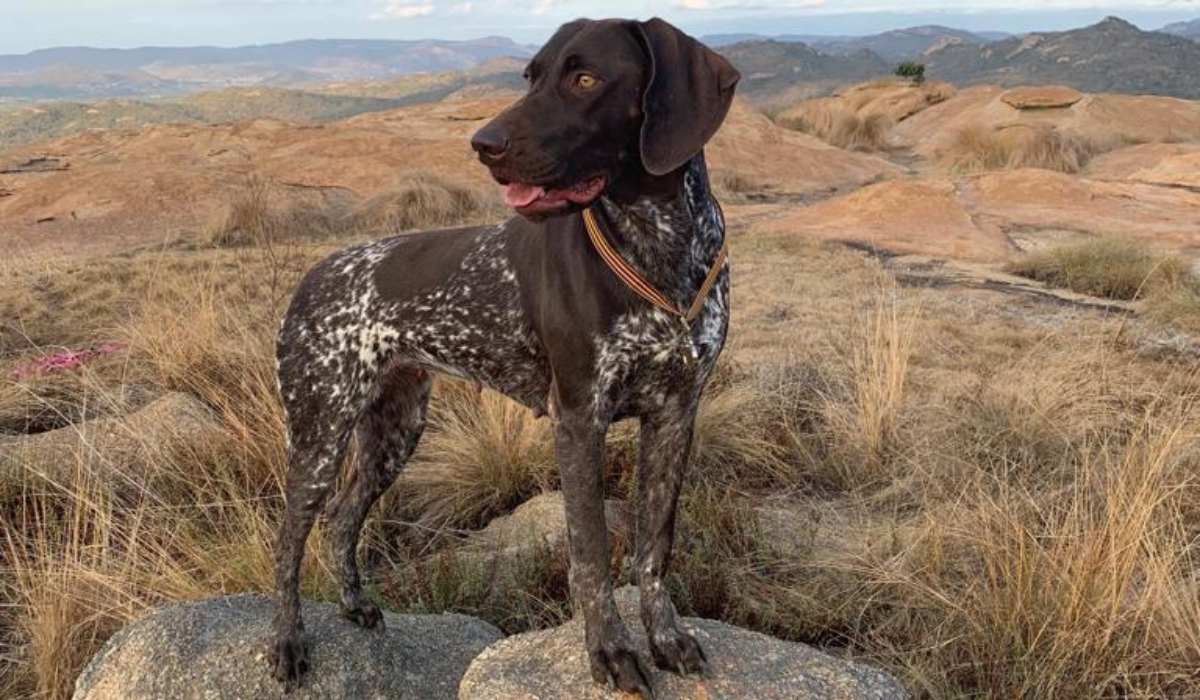 Looking for a beautifully loyal dog? Are you a fan of active dog breeds? A Pointer may be the answer. Whether you’re thinking of borrowing one or getting your own, we’ve pulled together lots of fun and interesting facts you should know about the breed. 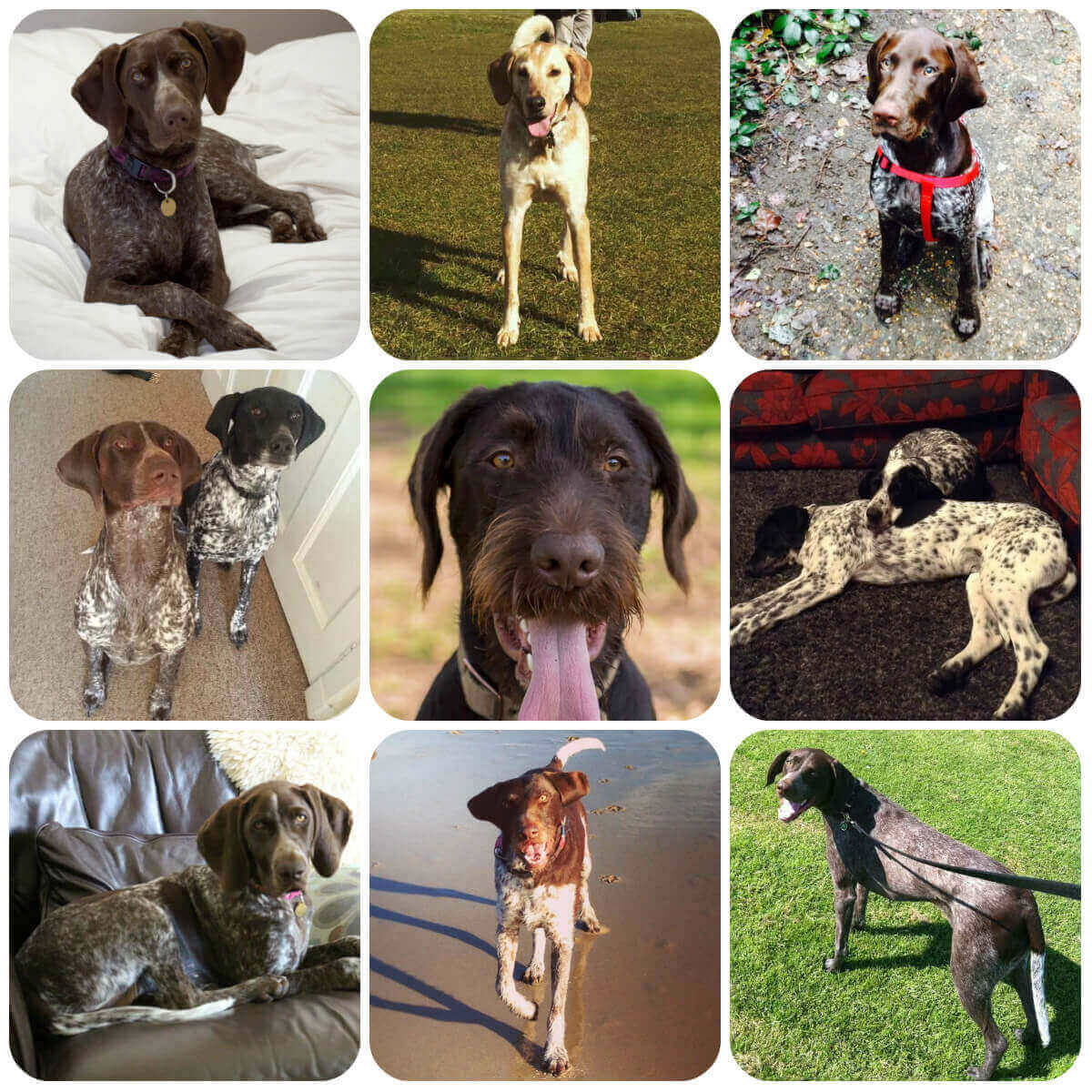 What is a Pointer?

The pictures of dogs on this page show some of the different pointing breeds - can you tell which is which? The English Pointer can be recognised by its dished head shape. The German variety has a more Roman shaped nose and a dished face is seen as a fault according to breeding standards. A “fault” seems a little bit of a harsh review for these undeniably beautiful big dogs, but that’s just our opinion!

As the name suggests, the Pointer gets its name from an old hunting trait, where they lift their paw and “point” in the direction of game. As well as being used for hunting, the Pointer makes a great family pet who gets along well with children and, as a cuddly dog, can often be found relaxing on the sofa with the family.

How much exercise does a Pointer need?

The Pointer is an energetic dog breed suitable for couples or families looking for an active pet. They will need at least 2 hours of exercise every day, according to the Kennel Club. With a sufficient amount of exercise, Pointers make very good house dogs and one of the best large companion dogs. 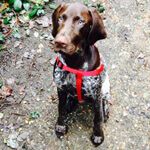 “Cooper loves a high level of physical activity. He absolutely loves to be active by being outdoors to play, run, fetch and explore his surroundings.” - Lizanne, Owner of Cooper.

What is the temperament of a Pointer?

The Pointer makes a great companion with their even temperament and intense loyalty. Provided they are given the right amount of exercise, they are great family dogs who display high levels of affection, intelligence and elegance. Pointers are in their true element when they’re out and about, hunting and searching for game or playing fetch in wide open spaces. Pointers are congenial dogs known to get on well with cats and dogs alike. 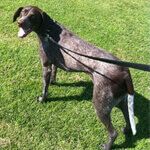 "Bryn is a very excitable, friendly, bouncy boy. He's got bundles of energy and a seriously waggy tail, and when he’s tired he just loves cuddles and love. He just wants to bounce up and say hello to everyone!" - Sarah, Owner of Bryn.

Are Pointers easy to train?

Due to their high intelligence and history of being trained for hunting, Pointers are fairly easy to train, and can be quick learners.

"Murphy is very clever with his training, and will walk on and off the lead with no problem. He is very energetic and loves to run, jump and occasionally steal your food." - Bethan, Owner of Murphy.

Here are a few funny quirks that some of our members’ pooches have:

Bramley makes the cutest face when you say ‘squirrels’ at him, and he loves absolutely everything except oranges, cups of tea and the postman.

Bo likes to sleep with all his legs in the air, preferably on the couch or our bed.

Most common Pointer names on BorrowMyDoggy:

Does your Pointer’s lovely hair get all over your furniture and rugs? Here's a quick, simple clean up trick :)

High paws to our lovely community for letting us share these facts about their Pointers. Paws crossed you found them helpful :)

Looking for the pawfect Pointer to join you on a walk? Or would you like your Pointer to make a new friend? Why not sign up to BorrowMyDoggy today.