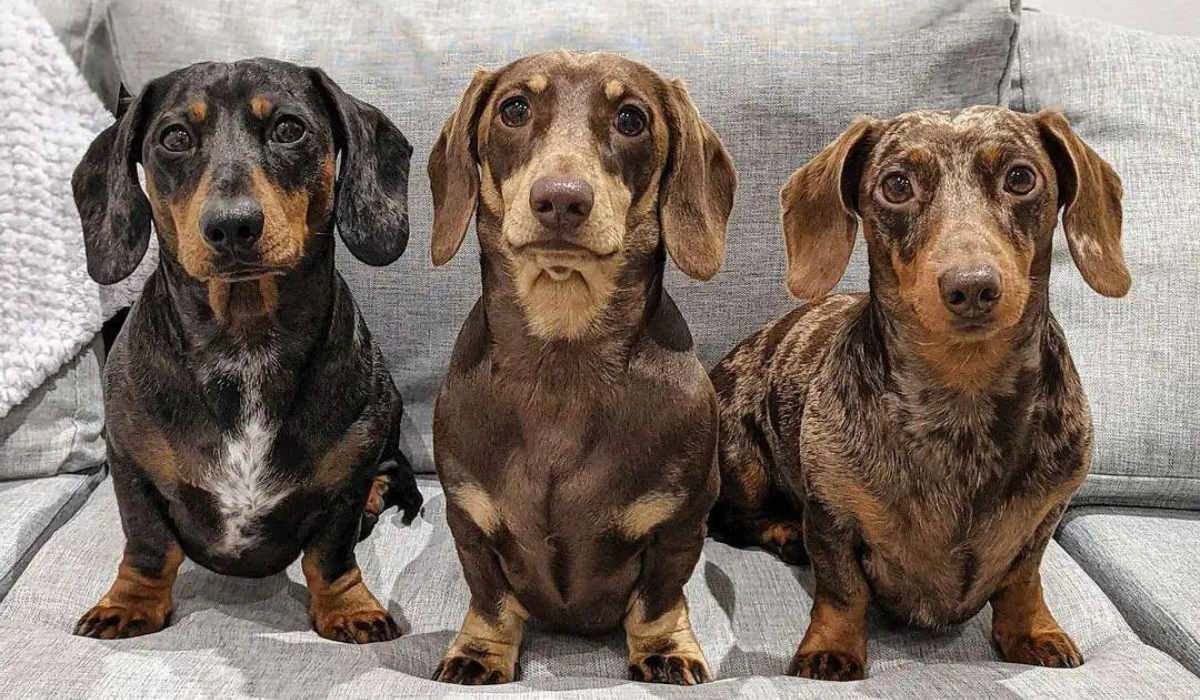 One of the more popular, or should we say pup-ular, breeds on BorrowMyDoggy is the Dachshund. Whether you’re thinking of borrowing one or getting your own, we’ve pulled together lots of fun and interesting facts you should know about the breed. 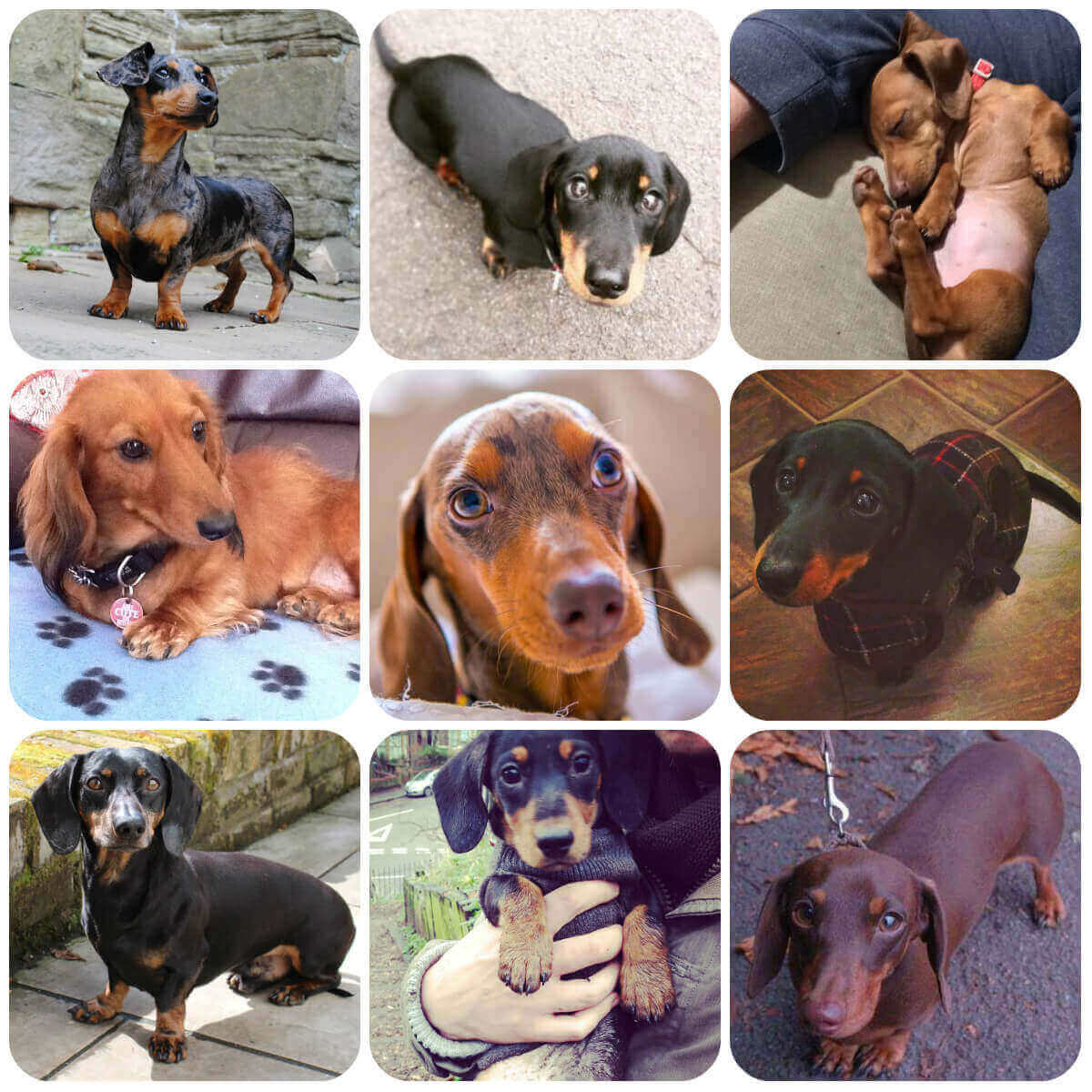 What is a Dachshund?

Dachshunds originate from Germany and are part of the hound group. They were originally bred to hunt rabbits and badgers, although now they are very much a family dog. The average lifespan of a Dachshund is up to 13 years, if cared for properly.

Dachshunds are known for being long with short legs and are easily distinguished from other breeds, which is where they get their nickname “sausage dog". They come in two sizes - Standards weighing up to 12kg and Miniatures weighing up to 5kg and can be smooth-haired, long-haired or wire-haired. Their coats can be a variety of colours, the common ones being Black and Tan, Red, Chocolate, Tan or Dapple. Are Dachshunds hypoallergenic? Unfortunately not, so if you have allergies then dachshunds might not be the best breed for you.

How much exercise does a Dachshund need?

Despite their little legs, Dachshunds will take as much exercise as you can give them. They should have up to an hour a day to keep them content, although they are happy curled up on your lap if its a rainy day! 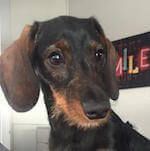 "Bronson loves to be outside running around on his tiny, little legs. He's very loving and after a good romp out of doors, he likes cuddles or curling up on your lap for a snooze." - Emma, Owner of Bronson

What is the temperament of a Dachshund?

Dachshunds are known for being independent but loyal companion dogs. Despite their little size, they are such characters with a big heart for their owners. They love following their long nose and exploring new places, but once home they love nothing more than curling up with their family for cuddles and a snooze. They can be a little wary of strangers because they are so loyal to their owner. It is quite common for them to bark to let their owner know when someone is about. Their bark is surprising deep for such a small dog! 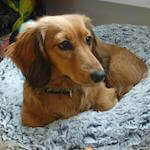 One of our members told us about Noodle the Dachshund:

"Noodle is a loving dog who loves cuddles and snuggles, but also likes his playtime. He loves any play that involves tug-of-war and jumping." - Charlotte, Owner of Noodle

Are Dachshunds easy to train?

Obedience isn’t their forte, so owners must be consistent with training, particularly as they are hounds and can have selective hearing when their attention is diverted. Dachshunds can have a mind of their own which means training can be difficult and not advised for first-time owners. Although if training is started early with enough consistency, they can be very well-behaved and a pawsome addition to the family.

Oliver is the quintessential equivalent of a mischievous three year old little boy. He is very stubborn, but can do a couple of nifty tricks, like throwing the ball back to you.

Owner Meaghan on her Dachshund, Simba:

Even though he has small legs, Simba loves to try and jump up on the sofa and the bed, just to be near you.

Owner Rachel on her Dachshund, Dexter:

Dexter loves nothing more than sunbathing, hanging out in dog-friendly cafes and sniffing other pups.

Owner Matthew on his Dachshund, Lexie:

Lexie loves attention almost as much as she loves napping.

Most common Dachshund names on BorrowMyDoggy:

BorrowMyDoggy member, Katherine, joined with her adorable Dachshund, George. Watch their story to see why she says “as soon as George sees his borrower, he gets so excited, does a big squeal and jumps up at her.”

High paws to our lovely community for letting us share these facts about their Dachshunds. Paws crossed you found them helpful :)
Looking for the pawfect Dachshund to join you on a walk? Or would you like your Dachshund to make a new friend? Why not sign up to BorrowMyDoggy today.