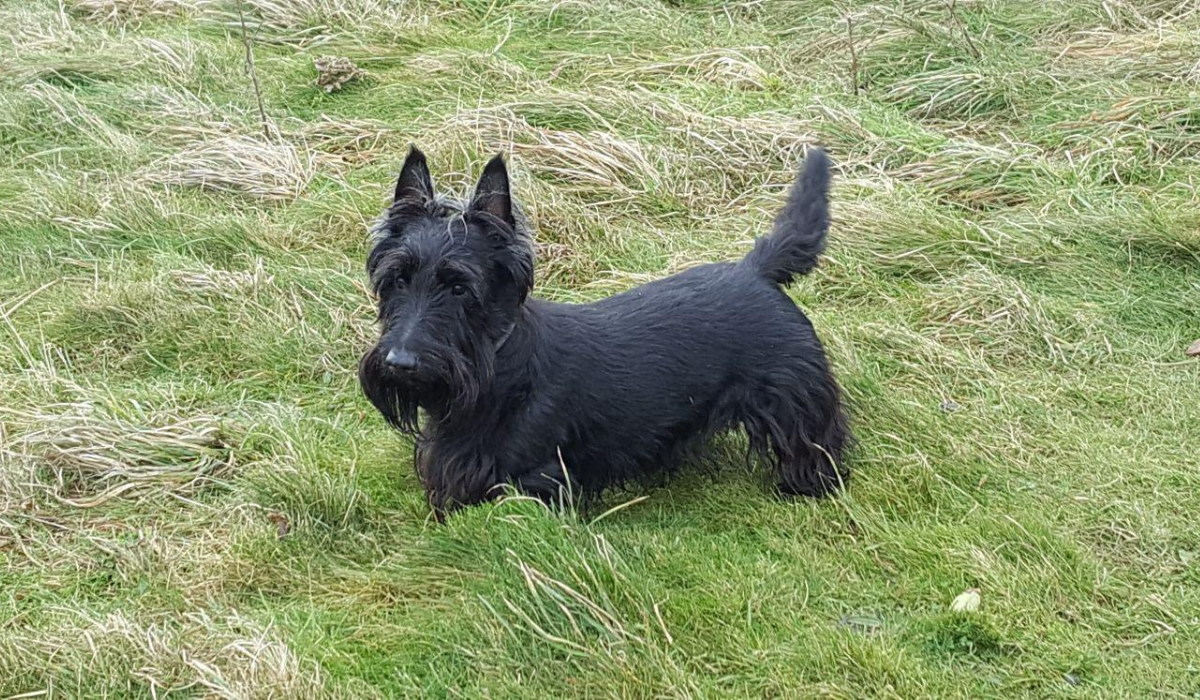 The Scottish Terrier is a feisty wee fellow whose small stature boasts a big personality (see Lady and the Tramp for more details)! Whether you’re thinking of borrowing one or getting your own, we’ve pulled together lots of fun and interesting facts you should know about the breed. 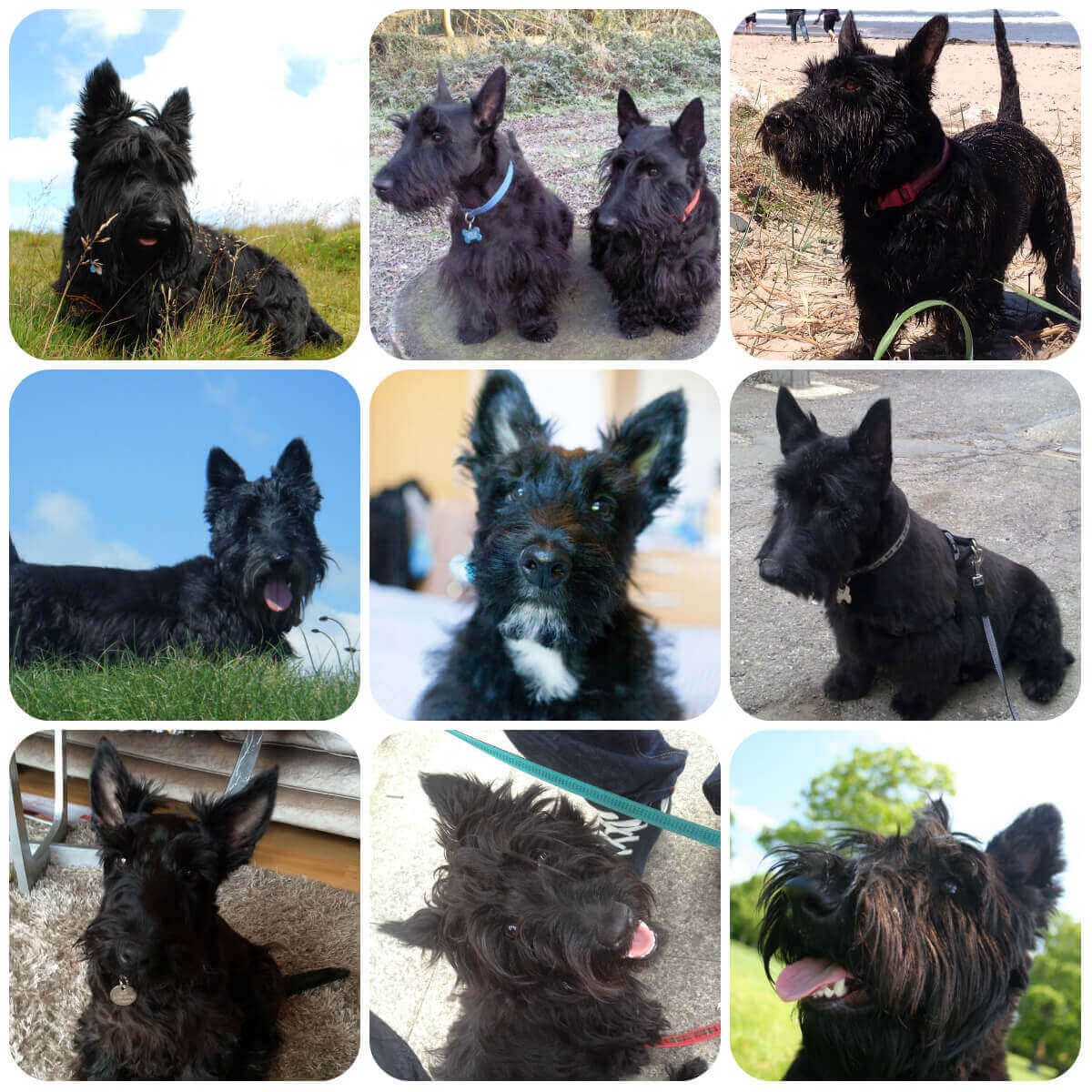 What is a Scottish Terrier?

Scottish Terriers, or Scotties are they’re more commonly known, are instantly recognisable thanks to their famously squat and square stature. Probably the most famous of all Scottish dog breeds; Scotties are originally from the Highlands. They were originally bred as hunting dogs to catch vermin. Though most commonly found with a black coat, they can also come with a wheaten or brindle-coloured coat.

How much exercise does a Scottish Terrier need?

The Kennel Club recommends up to an hour of exercise a day for Scotties. Don’t be fooled by their short legs - they love a good long walk

“He has a lot of energy and can go quite far with his short little legs - often the walker will tire before he does! He loves to play fetch and tug of war and anyone providing snacks will quickly become his best friend!” - Danielle, Owner of Maverick 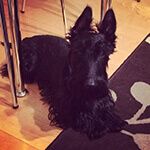 What is the temperament of a Scottish Terrier?

Scotties are playful, friendly and feisty characters. They are often described as rather independent, even aloof - but they love a snuggle on the sofa when the mood strikes. They are very loyal dogs and are committed to their family.

“CoCo is very easy company. Personality wise, she is a very sociable girl who can be very talkative and just wants to be part of the family. She enjoys being with people, and children really like her.” - Alan, Owner of CoCo 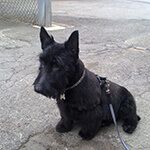 Are Scottish Terriers easy to train?

Typical terriers, Scotties can be stubborn at times, but if you are dedicated with your training then you will definitely reap the rewards.

“Hugo is an adorable Scottie dog. He is 3 years old and is very playful. Extremely well behaved, he is used to boundaries and will not continue with anything if you tell him to stop." - Bruno, Owner of Hugo

Fergus is a funny little character, he loves people, but is independent and likes to do his own thing.

Heather, Owner of Pip and Bertie:

Pip and Bertie are exactly how Scottish Terriers are described: Playful, Feisty, Alert, Self-assured, Quick, Independent. Pip is a bit of an imp and has gone walkabout a few times. Bertie is a bit lazy and likes to sofa surf.

Is your Scottie friend a wee bit stubborn at times when you're out in the park? Why not try this Hound Hack on how to teach your dog better recall:

High paws to our lovely community for letting us share these facts about their Scottish Terriers. Paws crossed you found them helpful :)

Looking for the pawfect Scottie to join you on a walk? Or would you like your Scottie to make a new friend? Why not sign up to BorrowMyDoggy today.