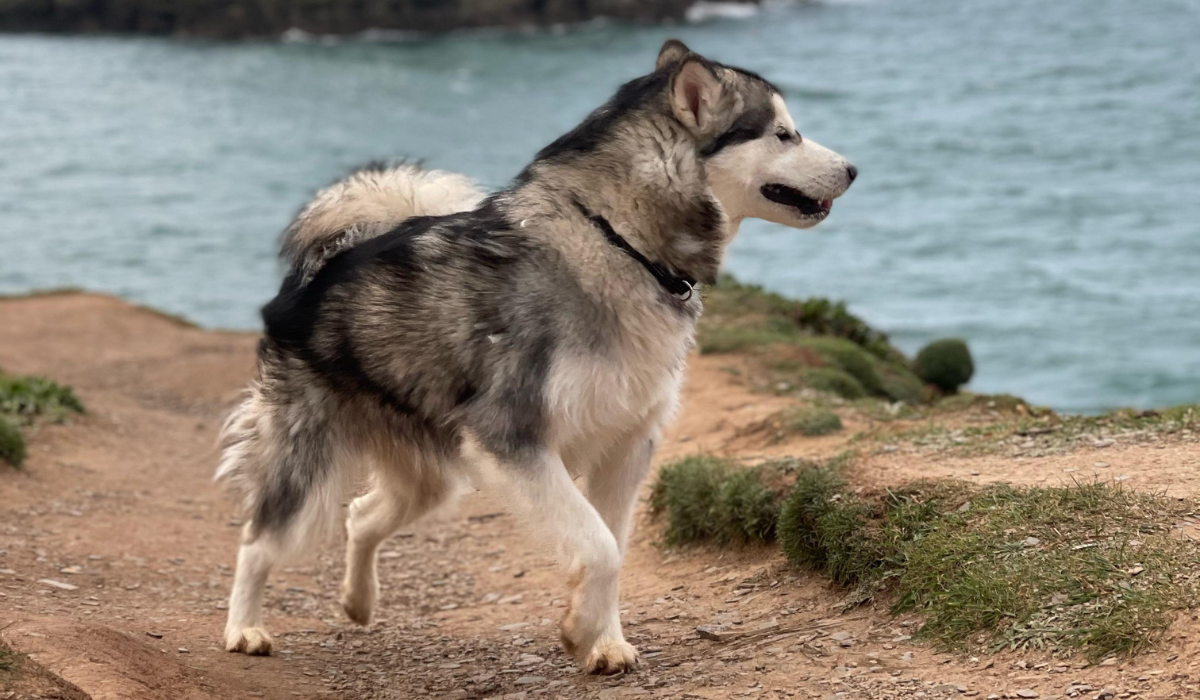 The Alaskan Malamute is a majestic, handsome dog with a personality to match. Whether you’re thinking of borrowing one or getting your own, we’ve pulled together some fun doggy facts that you should know about the breed. 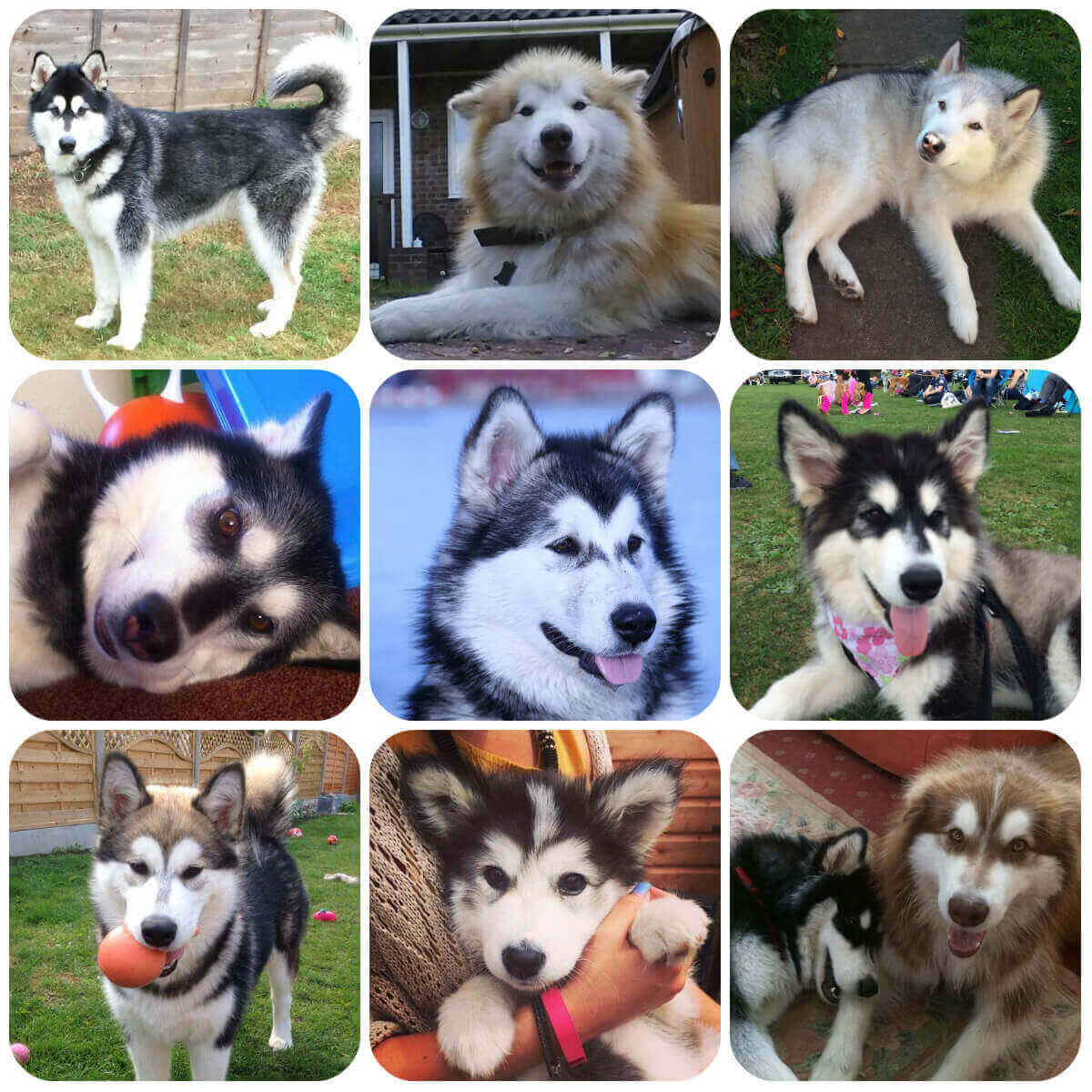 What is an Alaskan Malamute?

Often mistaken for a Husky due to their striking similarities, the Alaskan Malamute is a large, working dog. As their name suggests, they originate from Alaska and were bred to pull the sledges of the Mahlemut peoples of the region they are from. Other breeds from Alaska include the Alaskan Klee Kai and the Alaskan Husky.

How much exercise does an Alaskan Malamute need?

As a large dog with a lot of energy, the Alaskan Malamute requires a great deal of exercise. The Kennel Club recommends over two hours of exercise a day, noting these are not dogs for lazy people. If you’re looking for calm, low energy dog breeds, a better bet might be one of our top 5 laziest dogs who prefer shorter walks and long snoozes.

Though 7 years old, Sky still had lots of energy and has her silly puppy moments. She loves walking, and the occasional run/jog. She's great in pubs and loves the extra attention - she's constantly up for tummy rubs! 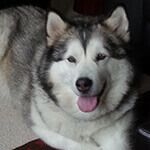 What is the temperament of an Alaskan Malamute?

The UK Alaskan Malamute Club describes these dogs as “affectionate, friendly, loyal, devoted companion but not a ‘one man’ dog, playful on invitation, generally impressive by his dignity after maturity but tends to show dominance to other dogs.”

Simba is a very friendly boy and loves to play with people and other dogs, although he can be a little bit over-excited when he first meets new doggy friends! 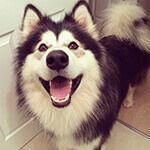 Are Alaskan Malamutes easy to train?

According to Malamute.org.uk, “Malamutes are known to be pushy, dominant, stubborn and sometimes aggressive when not having their way.” Training needs to start on day one and they will pick up basic obedience very easily thanks to their high intelligence. Many owners, however, will not allow their Malamutes off the lead as their recall is not very good and they often chase after things.

Malamutes are very hard to handle, especially if you don't have experience with northern breeds as they are very different from other breeds! He needs someone very confident and firm, otherwise he won't listen. It's in his nature. 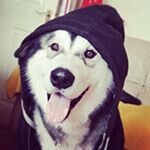 He loves roast chicken and roast lamb ribs. His favourite treats are Markies, but his overall favourite food and treat is McVities digestives. He adores them and will do anything for a couple.

He is likely to push you over if you are a bit wobbly as to show affection he leans on you and pushes!

And Sarah, Owner of Brolin adds:

“Brolin is a typical malamute - always looking for mischief. He is cheeky and boisterous but kind and loving.”

Most Malamutes need to be kept on the lead for walks, so if your furry friend tends to pull, then check out this Hound Hack to help you curb this behaviour: