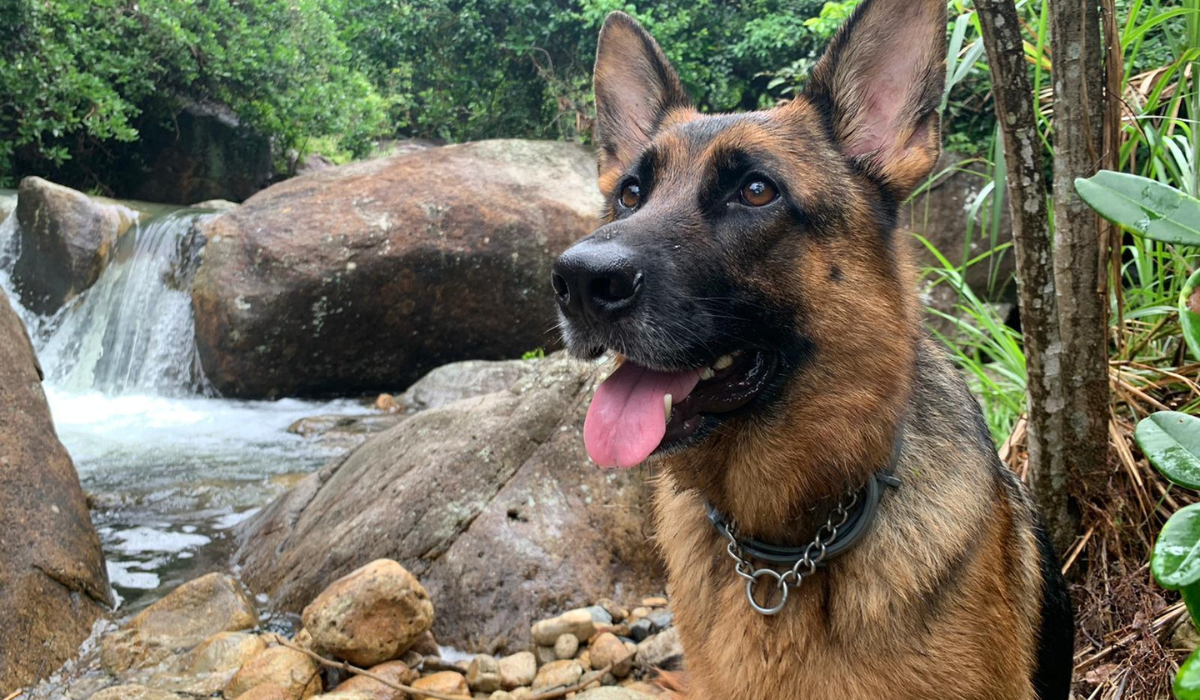 As loyal as they are smart, it’s no surprise German Shepherds are fourth most popular breed in the UK. Whether you’re thinking of borrowing one or getting your own, we’ve pulled together lots of fun and interesting facts you should know about German Shepherd dogs. 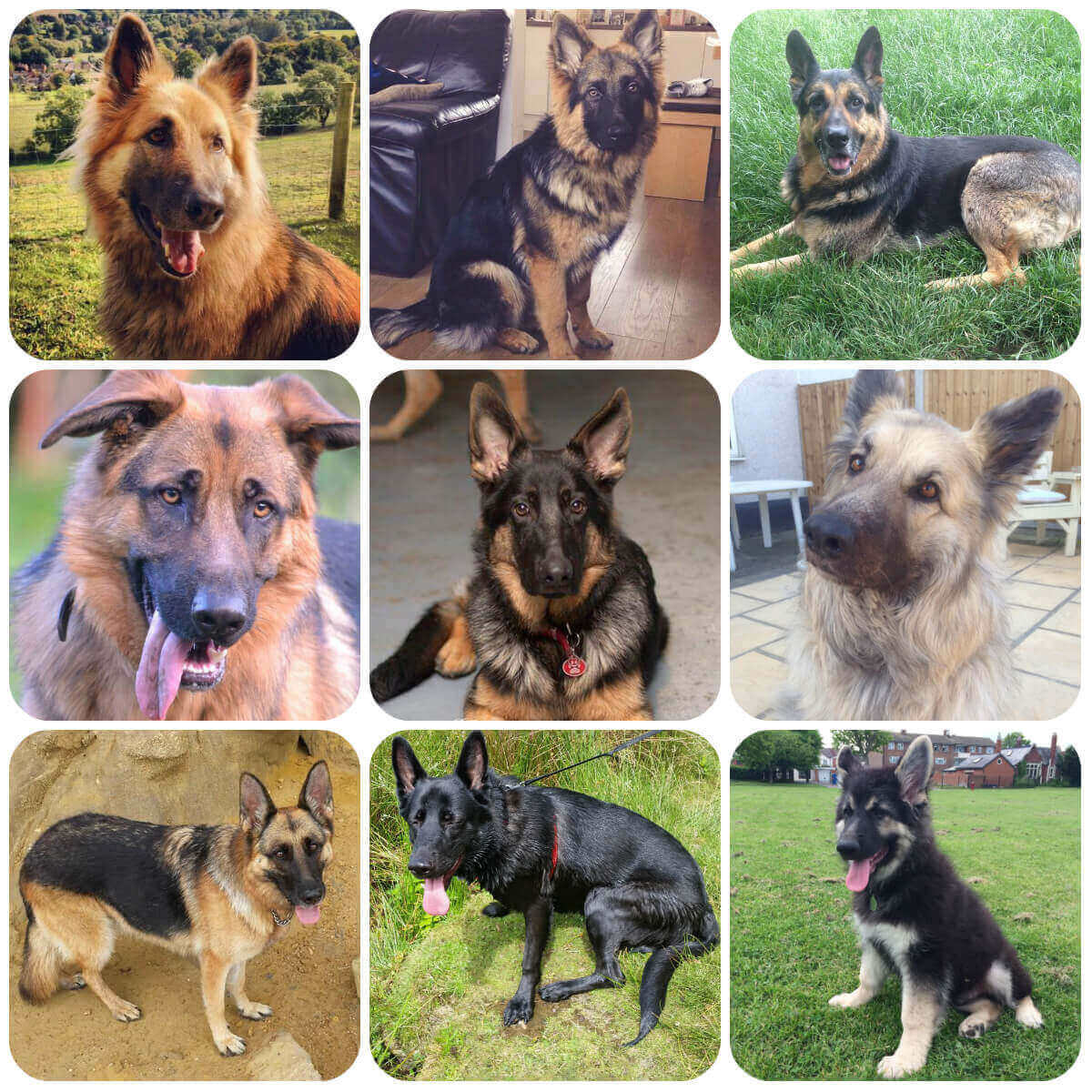 What is a German Shepherd?

German Shepherds are known for their strength, intelligence, trainability and obedience. Because of this, they are often used as assistance dogs and are one of the best dog breeds for policy/military roles. In fact, in the First World War alone, 48,000 German Shepherds were enlisted in the German army. This large breed has a thick double coat and can weigh anywhere from 25–40 kilograms (50–88 lb). Other German dog breeds include the Doberman, the German Spitz, the Dachshund and the Rottweiler, to name but a few - look at pictures of dogs from Germany and you’ll see a common black and tan theme.

How much exercise does a German Shepherd need?

Originally bred as a herding dog, German Shepherds need to be kept occupied and according to the Kennel Club, require at least 2 hours of exercise per day to make sure they aren’t bored. Dog walkers and borrowers alike will need plenty of stamina to keep up with these keen working dogs. 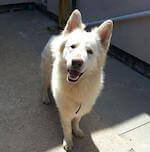 “Morley has bundles of energy! He loves to run as fast as he can and absolutely loves playing fetch, tag and tug of war, as well as hide and seek. His absolute favourite is when you combine his games with water.”- Kayleigh, owner Morley

What is the temperament of a German Shepherd?

German Shepherds are well known for a truly steady temperament. They have a calm, self-assured demeanour and tend to be protective of their family. 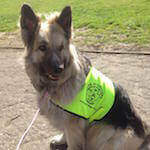 “Tala is a big fluffy, soppy bear. She is a registered therapy dog with a lovely calm temperament and copes well in any environment. Like most German Shepherd’s, she’s fiercely loyal.“ - Judith, Owner of Tala

Are German Shepherds easy to train?

Devotees of the breed consider German Shepherds the “ultimate obedience worker”. Well known for their eagerness to learn and have purpose, they’re famous for their intelligence and are often used as guide dogs. Take a German Shepherd to puppy training and they’ll be top of the class in no time.

Lexi is very well trained and only needs simple hand signals to do her tricks.

Marmite loves a snuggle and is a sofa and bed hogger!

Aston loves being in the car and games like hide and seek and catch.

Some dogs, like German Shepherds, just love to be busy all the time, Watch this Hound Hacks video for a pawsome tip to keep your pooch entertained when you don’t have time for your usual long walk or play session :)

High paws to our lovely community for letting us share these facts about their German Shepherds. Paws crossed you found them helpful :)