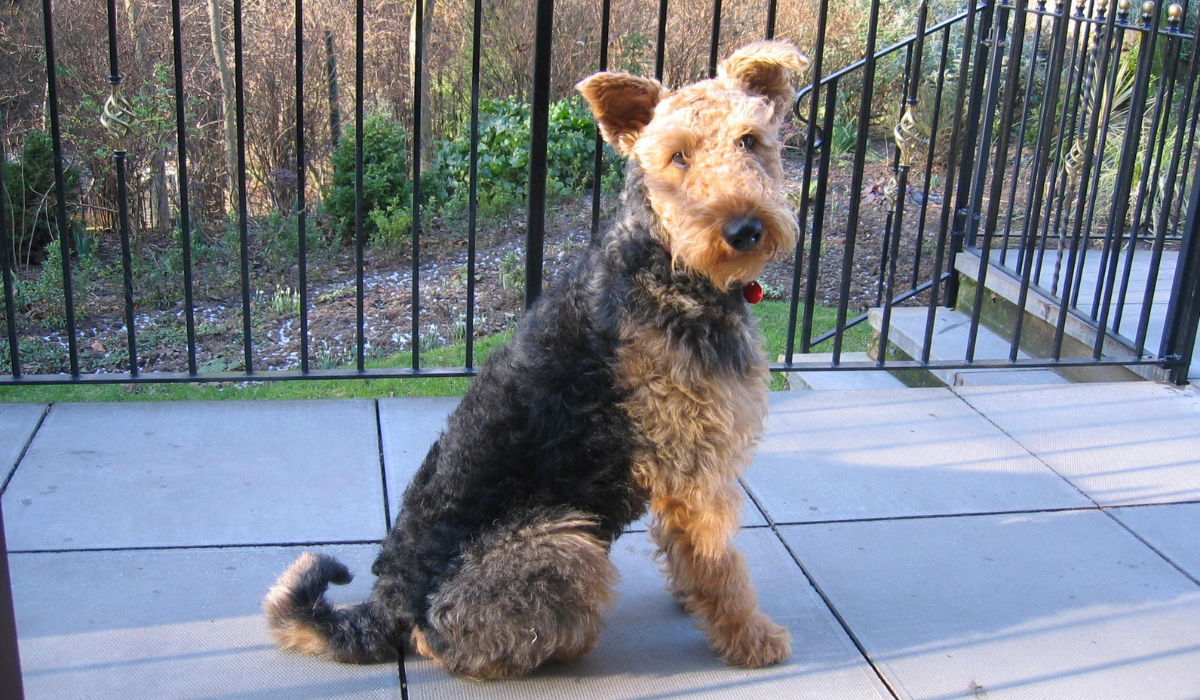 The Airedale Terrier is the largest of the terrier dog breeds, originating in Yorkshire but now a popular breed worldwide.

We’ve gathered some useful and interesting facts on this breed, with some extra help from our BorrowMyDoggy community 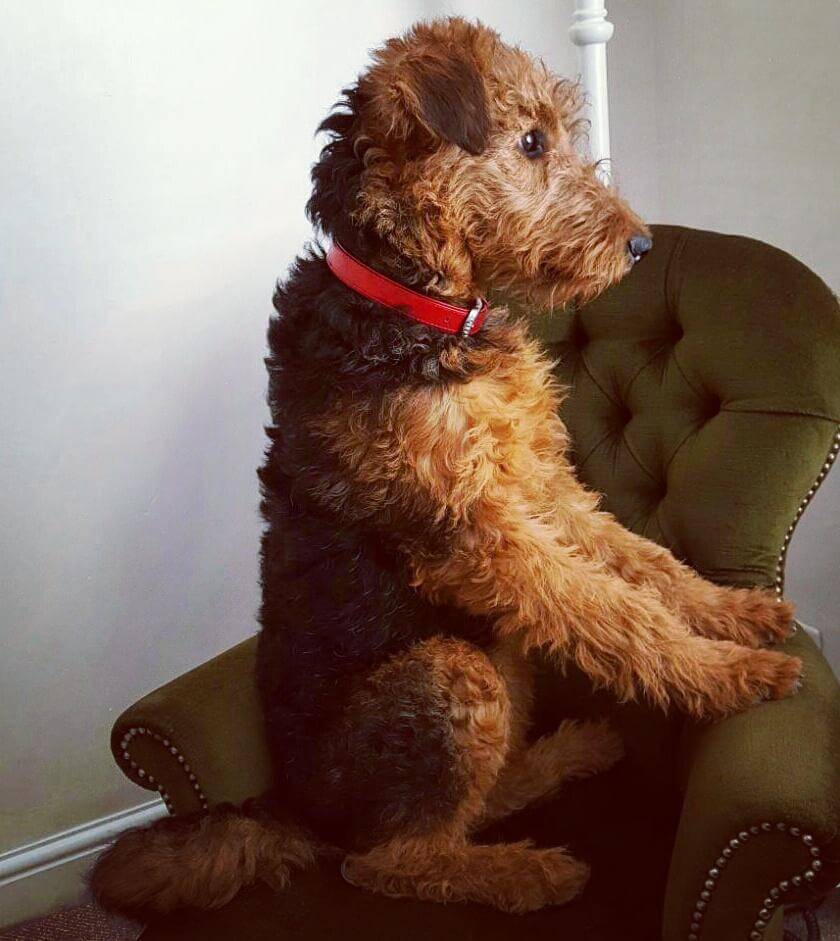 Here's Dot, ready and waiting for her next walk!

What is an Airedale Terrier?

Airedale Terriers were originally bred as hunting dogs to run alongside horses so they needed to have stamina and the drive to hunt. Their popularity grew during the First World War as they made great scent dogs. 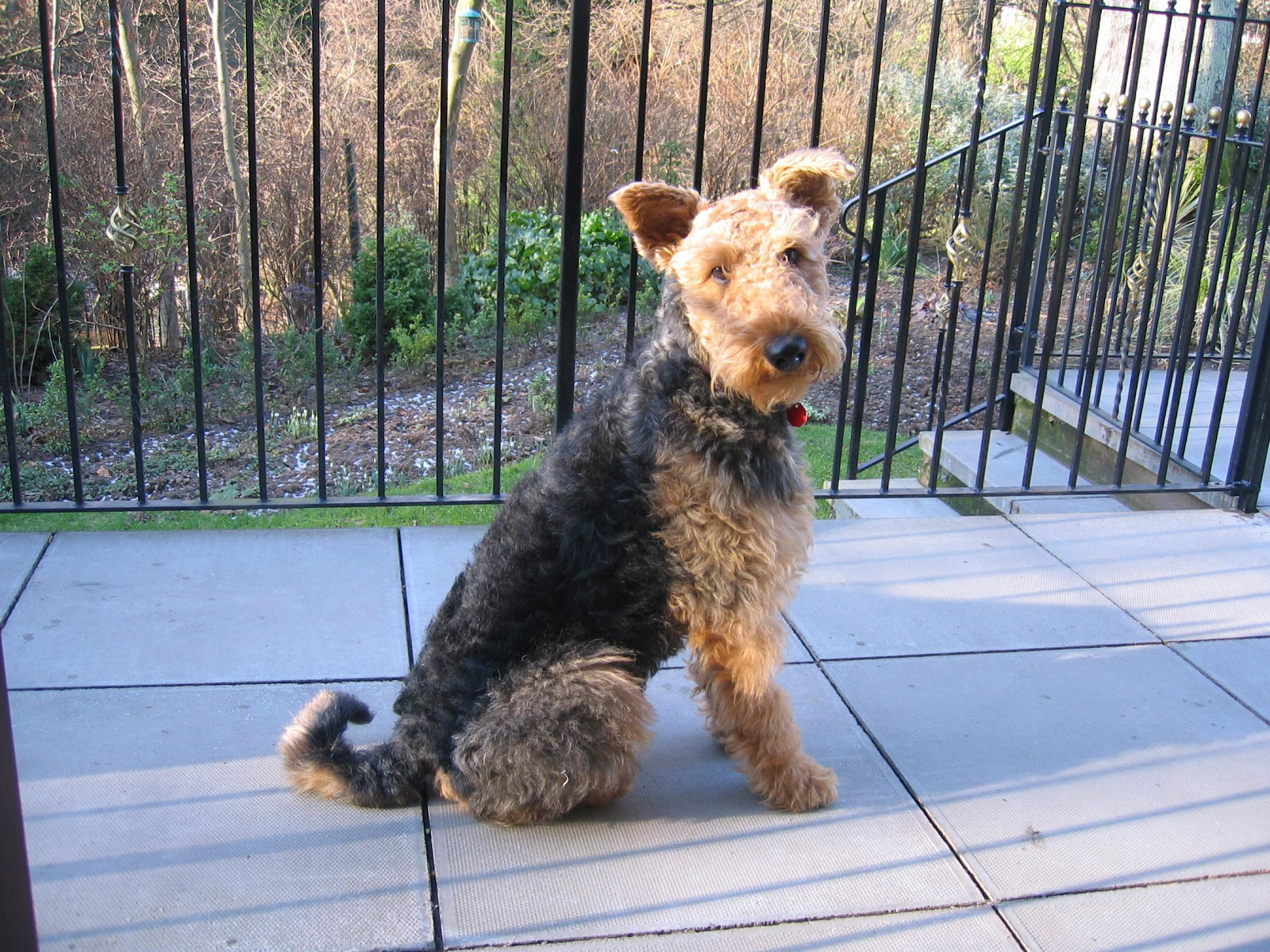 Rufus, an Airedale Terrier from Scotland.

Some feedback on Airedale Terrier’s from owners in the BorrowMyDoggy community...

"He is playful and goofy, very intelligent and knows how to communicate what he wants or doesn't want. He is a very social dog who loves people and their food. When off lead in the park, needs to be watched closely around picnics.”

Xena loves playing in the park with other dogs, she loves have her back tickled.

"She is very friendly and takes a hug by going through your legs. She loves to explore and will do laps of the park and come back out of breath and very excited, like she's won the hide and seek game by finding you, when you've been looking for her!”

How much exercise does an Airedale Terrier need?

As Airedale Terriers are a highly energetic and intelligent breed, they need to be given up to 2 hours per day of exercise. The more exercise they get, the happier they are so added mental stimulation is great in between walks to keep them occupied.

she is a fun pup with a real spring in her step!

"She never fails to make us laugh and loves a carrot or two. She walks well on the lead and is good around kids when she's calmed down a little. Most of all she's a sweetie that just loves people and play time.” 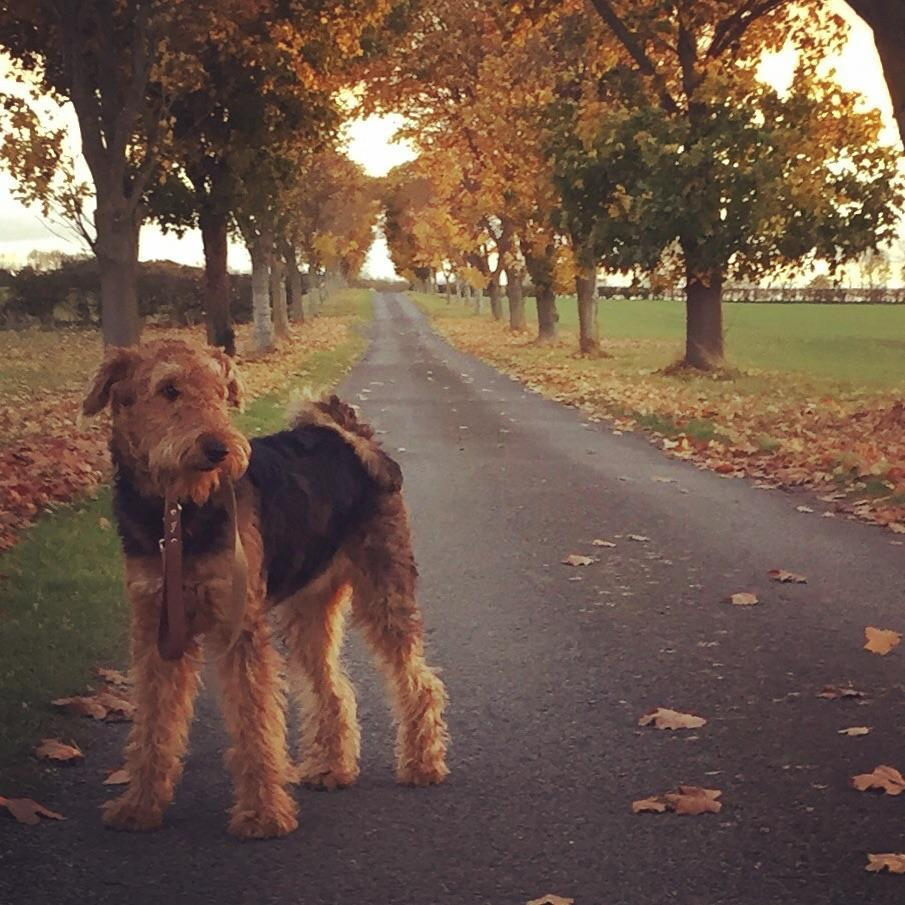 Here’s Brontë, taking herself for an autumnal walk.

What is an Airedale Terrier's temperament?

Airedale Terriers are high energy dogs and are very intelligent. They can be rather independent which can result in them being stubborn at times. They are not recommended for first-time owners as they need thorough training as puppies to ensure they are well-behaved when they grow up.

They have a very playful side to their character and are eager to be entertained and entertain their owners with their terrier cheekiness.

is a very energetic Airedale, loves to play with other dogs and fetching. 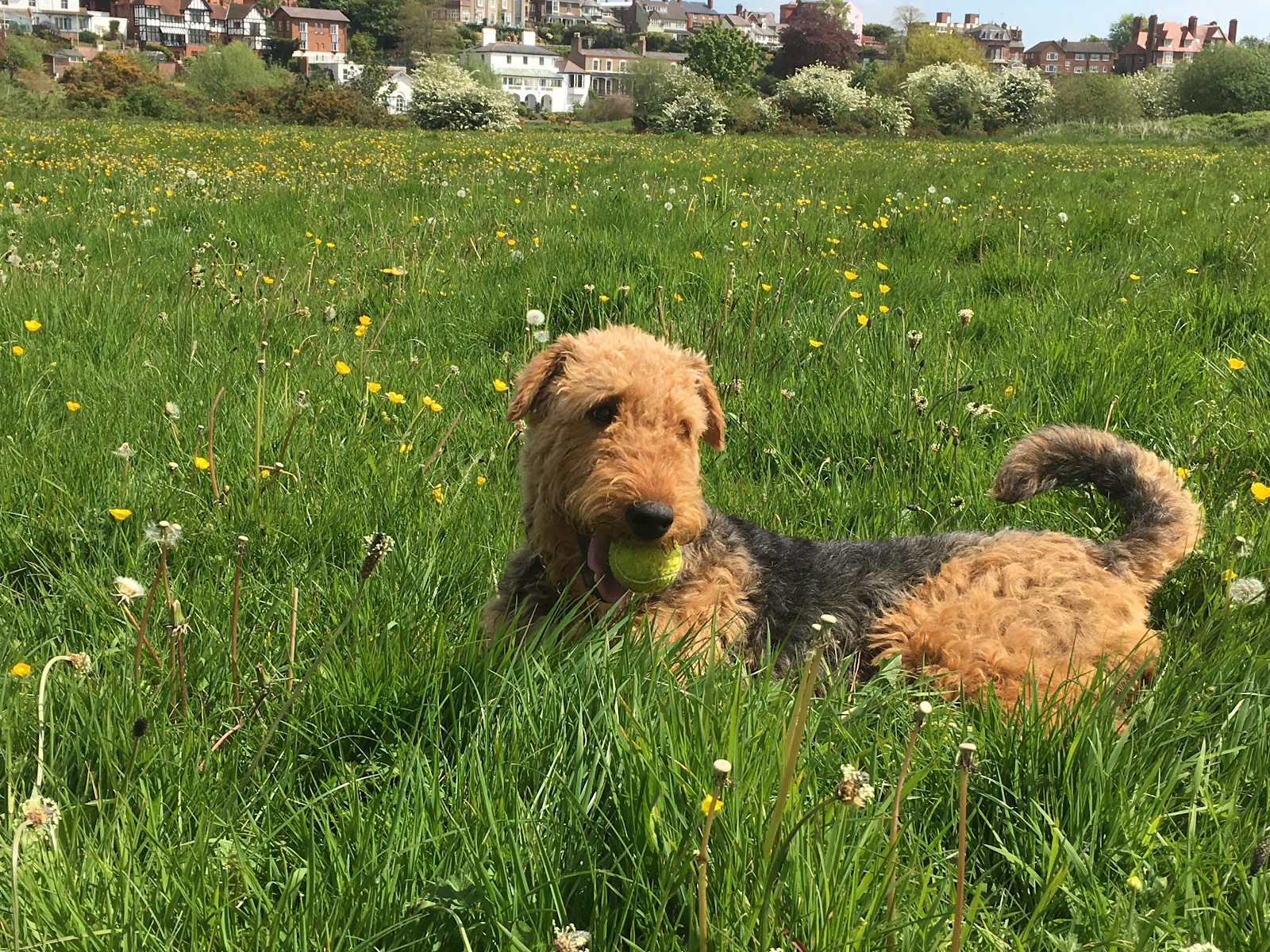 Are Airedale Terriers easy to train?

As Airedale Terriers are such an intelligent breed making them fast learners. Being a terrier, they do have a high prey drive which means socialising them early is a must.

Jo’s Airedale Terrier, Brontë, is a great example of this:

she loves playing outside, she even throws her own ball to herself. She loves going for countryside walks too.

High paws to our lovely community for letting us share these facts about their Airedale Terriers. Paws crossed you found them helpful :)