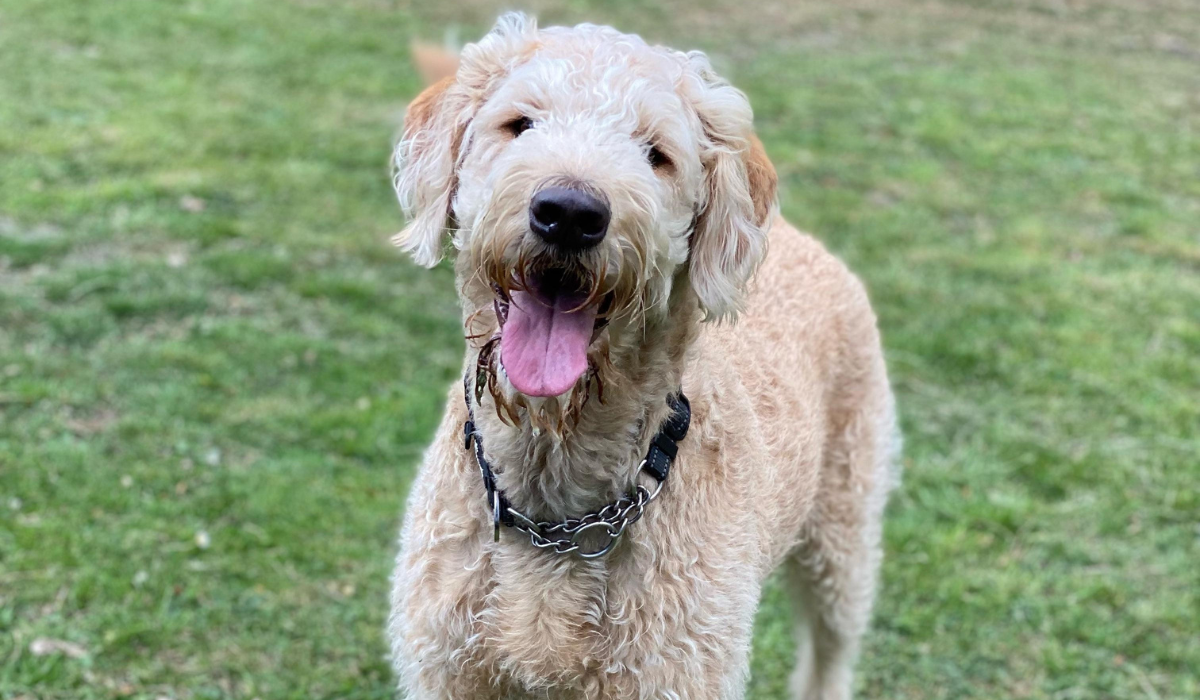 If you’re looking for an easy-going dog, then the Labradoodle is for you. Whether you’re thinking of borrowing one or getting your own, we’ve pulled together lots of fun and interesting facts you should know about the breed, courtesy of the Labradoodle owners in our community. 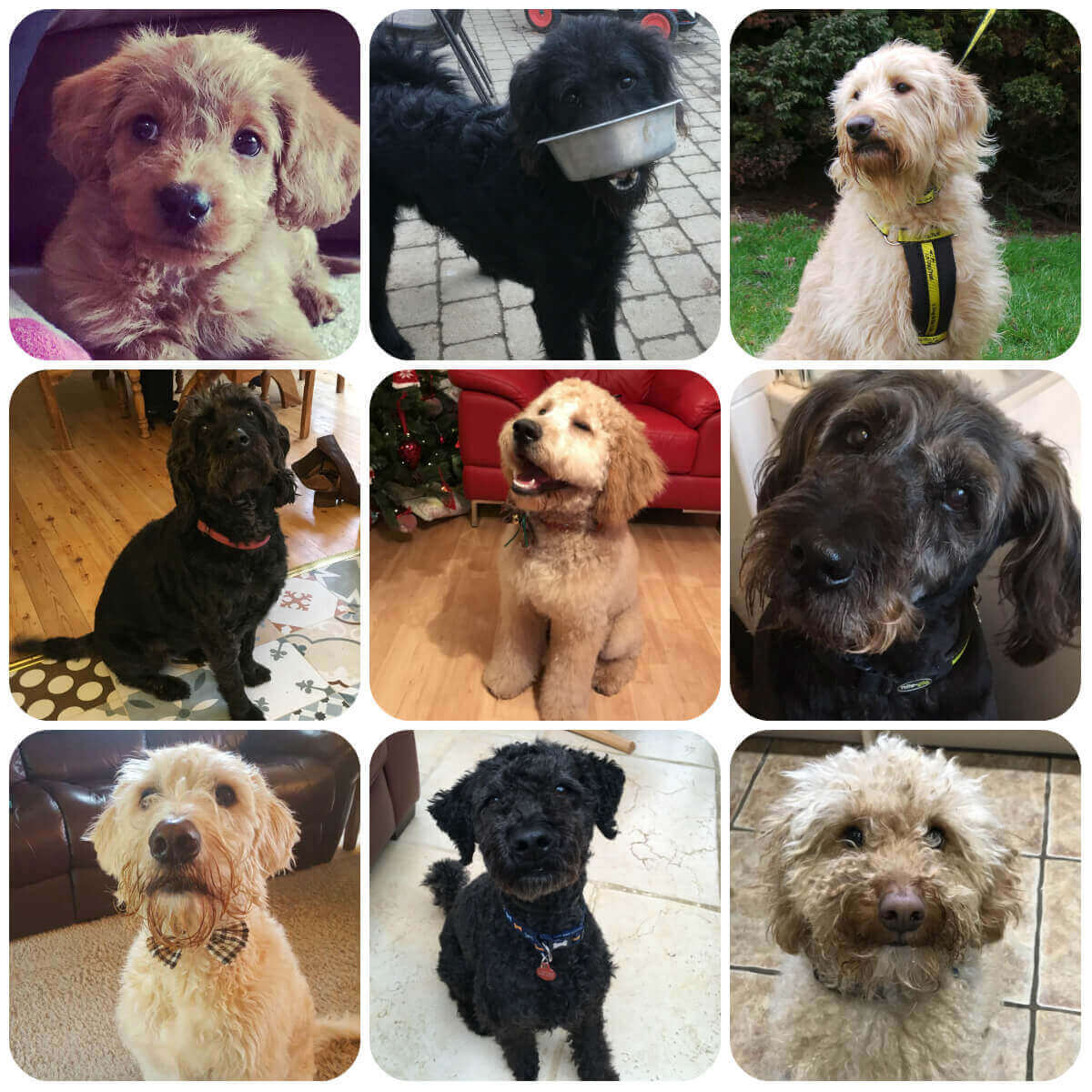 What is a Labradoodle?

A Labradoodle is a cross between a Labrador and a Poodle. They were originally bred to be assistance dogs to individuals with allergies - with the Poodle bringing the hypoallergenic, low-shedding fur and the Labrador adding the gentleness and easy trainability. They come in two sizes: standard or miniature.

How much exercise does a Labradoodle need? 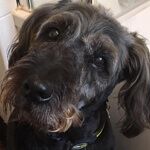 Energetic and playful, the Labradoodle loves to play. They are categorised as a large breed of dog, and require sufficient exercise. Experts advise regular exercise, typically two walks a day, both of which are at least an hour long. But bear in mind, the Labradoodle with never say no to more!

Luna just loves being outside and going on walks, regardless of the weather.

What is the temperament of a Labradoodle?

Affectionate, friendly and smart, the Labradoodle will make friends everywhere it goes. Labradoodles are very loyal and tend to be people pleasers, as well as being kind and gentle, hence why they were originally bred to be assistance dogs.

Peaches loves all people and animals, and always wants to say hello and play.

Are Labradoodles easy to train? 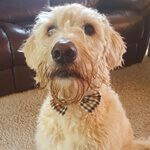 Labradoodles are easy to train. Given they are people pleasers, they will do whatever it takes to make you happy. Basic commands such as sit, down, stay and paw are easy to achieve with the Labradoodle, and they’ll certainly be open to widening their trick repertoire once they’ve mastered these.

Phoebie is exceptionally obedient and her recall is amazing.

That being said, here are a few funny quirks that some of our members’ Labradoodles have:

Charlie is reasonably big and bouncy, and has a habit of accidentally knocking children over.

Gertie will do absolutely anything for a treat - it must be the Labrador in her!

DJ thinks he is a human and wants to do whatever you’re doing.

Tilly loves to be around joy, and if there is no joy, she will soon create some!

Poppy would sell her soul for the a broccoli stalk.

Most common Labradoodle names on BorrowMyDoggy:

High paws to our lovely community for letting us share these facts about their Labradoodles. Paws crossed you found them helpful :)

Looking for the pawfect Labradoodle to join you on a walk? Or would you like your Labradoodle to make a new friend? Why not sign up to BorrowMyDoggy today.