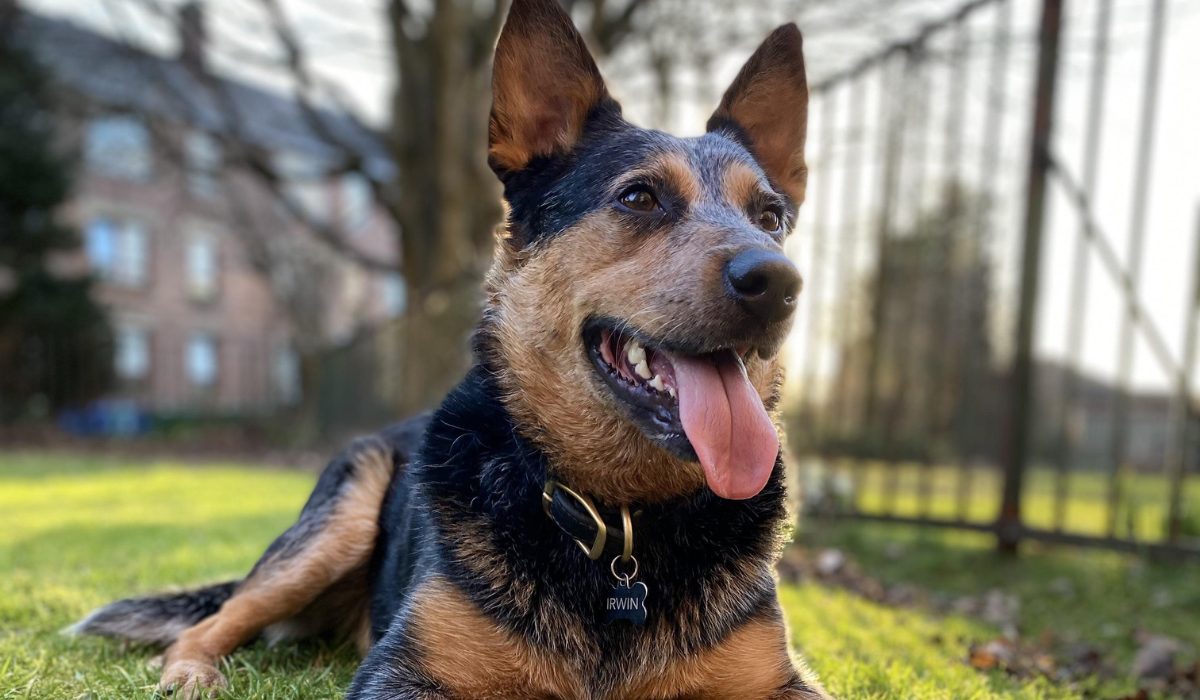 As the name suggests, this breed originated from Australia and they were bred to be herding dogs. Today they are still used as herding dogs but also as family and companion dogs. Want to learn more about this breed? Well, we’ve gathered lots of pawsome information with some extra help from the BorrowMyDoggy community. 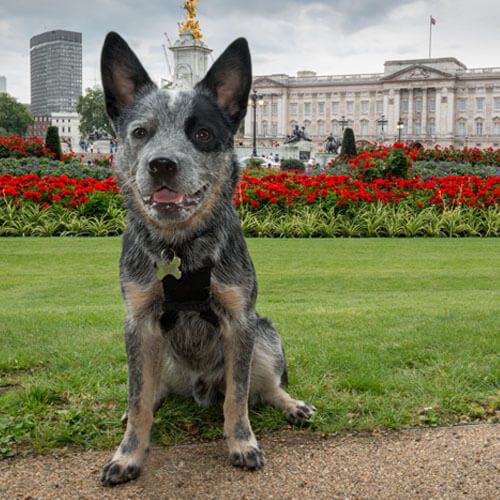 Karen from London, who owns Rupert, has described the breed perfectly through this description: “Rupert is an Australian Cattle Dog. Not often seen here in the UK, an ACD is a mix of collie, dingo and Dalmatian. Bred, as their name suggests, for herding cattle in Australia,

"Rupert will just be a year old in October and as an alpha "only child" needs lots and lots of attention and play time. He loves chasing sticks and balls and will always tell you just what he needs. Rupert hasn't spent a lot of time with other dogs so he can be a bit of a bully, but he loves kids and save for his annoying habit of eating anything and everything he can get his paws and mouth on, he's funny and a ton of fun.”

What is an Australian Cattle Dog?

Australian Cattle Dogs have been around since the 1800s but didn’t come to the UK until the late 1970s. They were used to handle herds of cattle on ranches and get the name “Heeler” as they would nip the heels of livestock to guide them. They can make great family pets for responsible owners who understand how much time is needed to give to this dogs. They are a medium breed growing up to 50cm in height and have an average life expectancy of 12-14 years.

The Guinness World Record for the oldest dog went to Bluey who was an Australian Cattle Dog who passed away at the age of 29 and a half years old! 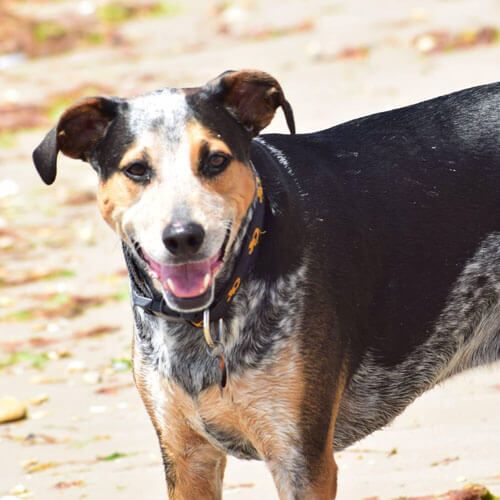 They are still very much a working breed and are extremely high energy dogs. They need over 2 hours of exercise per day and are suited to people who work outdoors or from home. As well as their daily exercise, they need lots of mental stimulation to keep them entertained. It is true what they say, a tired dog is a happy dog!

If you need some help with extra walkies, why not see if there are any Borrowers in your area who are looking to spend time with a dog?

This breed is a very loyal, highly intelligent and courageous breed. Their loyalty does mean they are attached to their families and struggle to be comfortable with strangers. As with lots of breeds, if they are given time they will become more comfortable with others.

Due to their intelligence and their dedication to working, they make for great agility dogs participating in canine sports. This is also a great way to get lots of their energy out by taking them to classes and practicing at home!

As they were bred to nip during their herding responsibilities, they do have a tendency to do this when they get overexcited, especially with children. If you are considering owning an Australian Cattle Dog, do keep this in mind that this should be a priority when training. 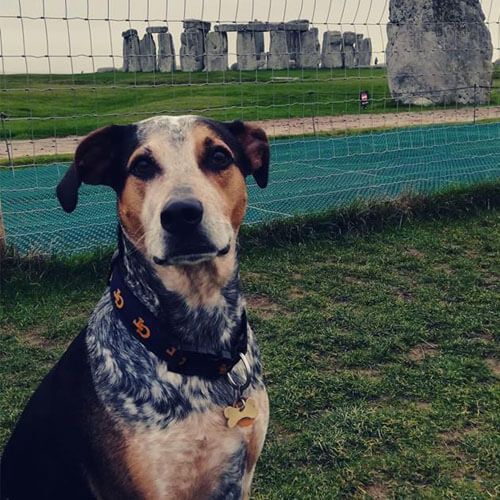 Maverick having pawsome time at Stonehenge

Doggy member, Hudson, is described as:

a big cuddle buddy. As the breed goes, they are timid to strangers at first but after they warm up to you it's hard for him not to follow you around EVERYWHERE. He loves to sleep and then have spurts of energy that require either ball or tug-o-war.

Crash, another Aussie doggy member is described as:

very affectionate and needs lots of cuddles! She loves socialising with other dogs and loves a long walk!

Are they easy to train?

The fact that this breed is typically very intelligent and eager to please means they are usually rather easy to train. That said, they are best trained by someone who is familiar with the breed, so they aren’t recommended for first time dog owners. 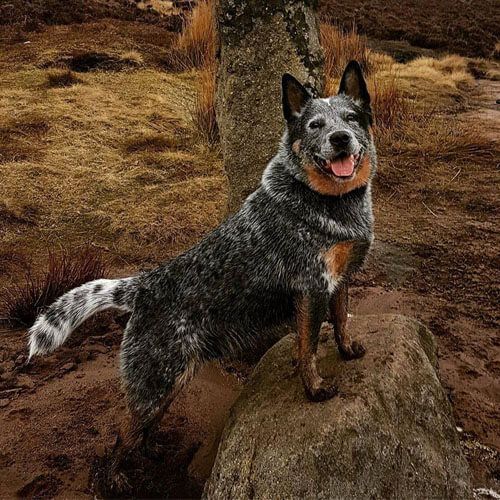 Stephanie’s furry friend, Owen: “loves fetching a tennis ball, it is his second most favourite thing in the world, the first being food! Owen loves people, he loves getting cuddles and attention. He is very smart and well trained. For an active breed, he is actually not too bad as the rest of his breed, he is very chilled out at home and only gets super excited with the prospects of walks or a run and the postman."

Owen is a dog that everyone falls in love with.

Thanks to the Australian Cattle Dogs (and owners) from the BorrowMyDoggy community for sharing their wooftastic photos and quotes.