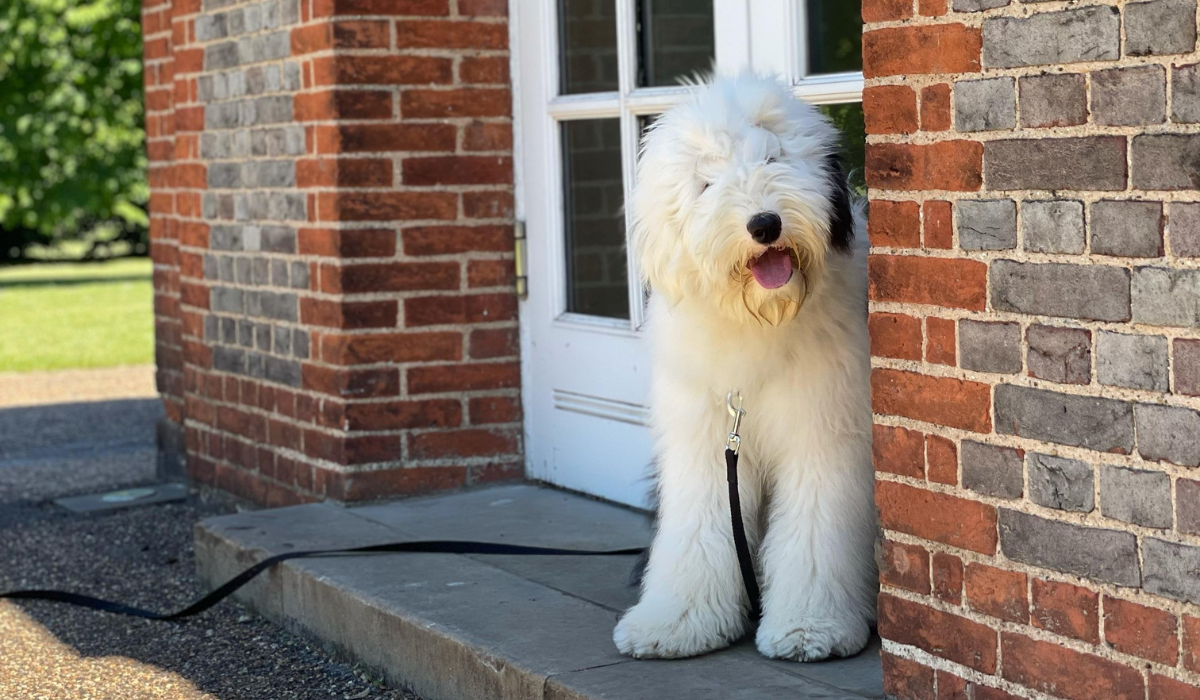 One of the large sheepdog breeds is the Old English Sheepdog, a UK’s favourite!

Want to learn more about this teddy bear looking breed? We’ve gathered lots of information for you, with help from our members. 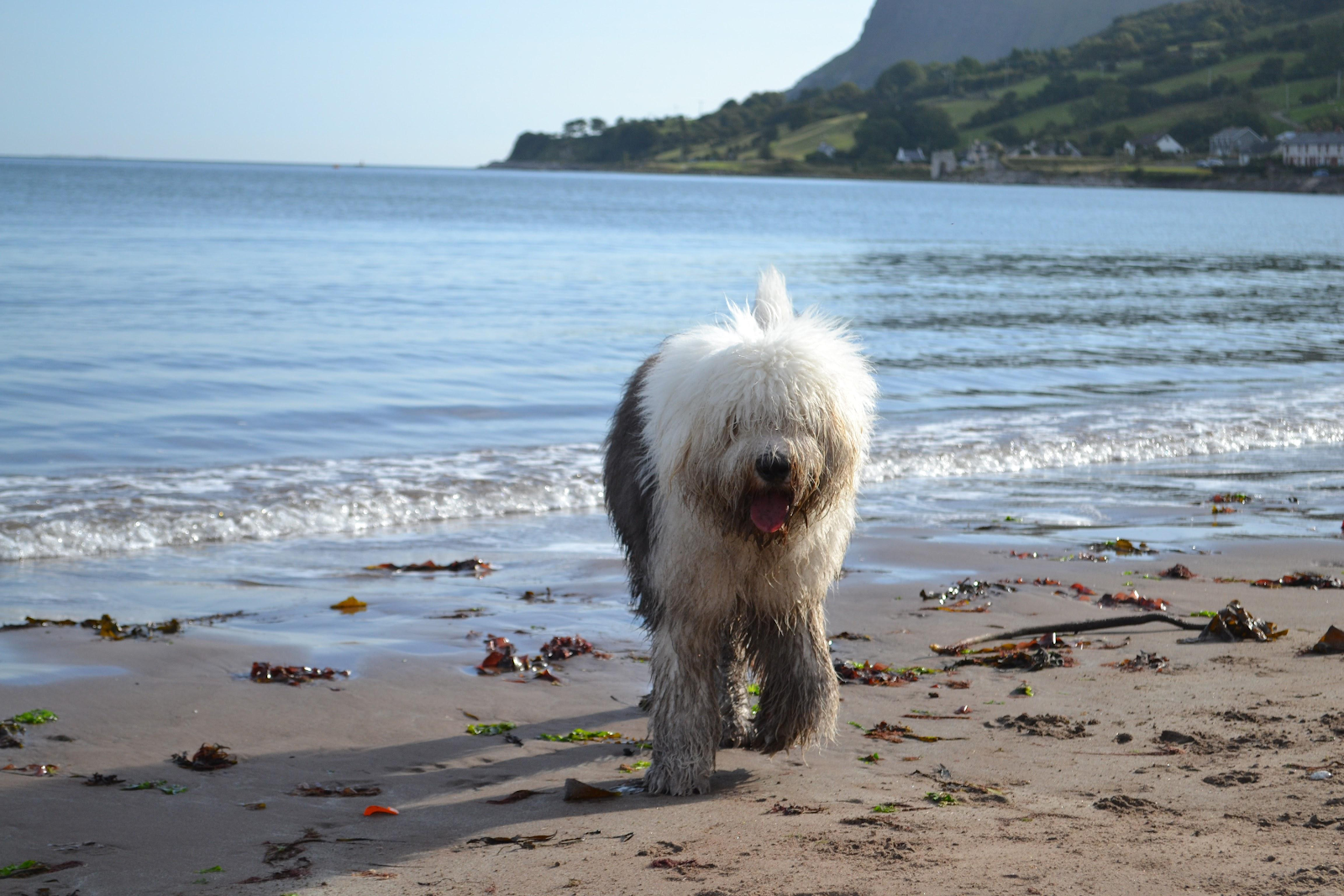 Walter, the “big cuddly teddy bear”, as described by his owner!

What is an Old English Sheepdog?

The Old English Sheepdog is still a breed whose origin is not quite determined, although most believe they have been around for 200 years and originated from the South Downs. Originally bred to work in harsh weather conditions guarding sheep, hence the thickness of their coat, they have quickly become a family favourite.

You may recognise the breed from the Dulux adverts, they have been a brand mascot for the paint company since 1961! Disney have also used Old English Sheepdogs in lots of their films, such as Max in The Little Mermaid and The Colonel from 101 Dalmatians. Paul McCartney also owned an Old English Sheepdog called Martha, who featured in the Beatles’ song “Martha My Dear”. 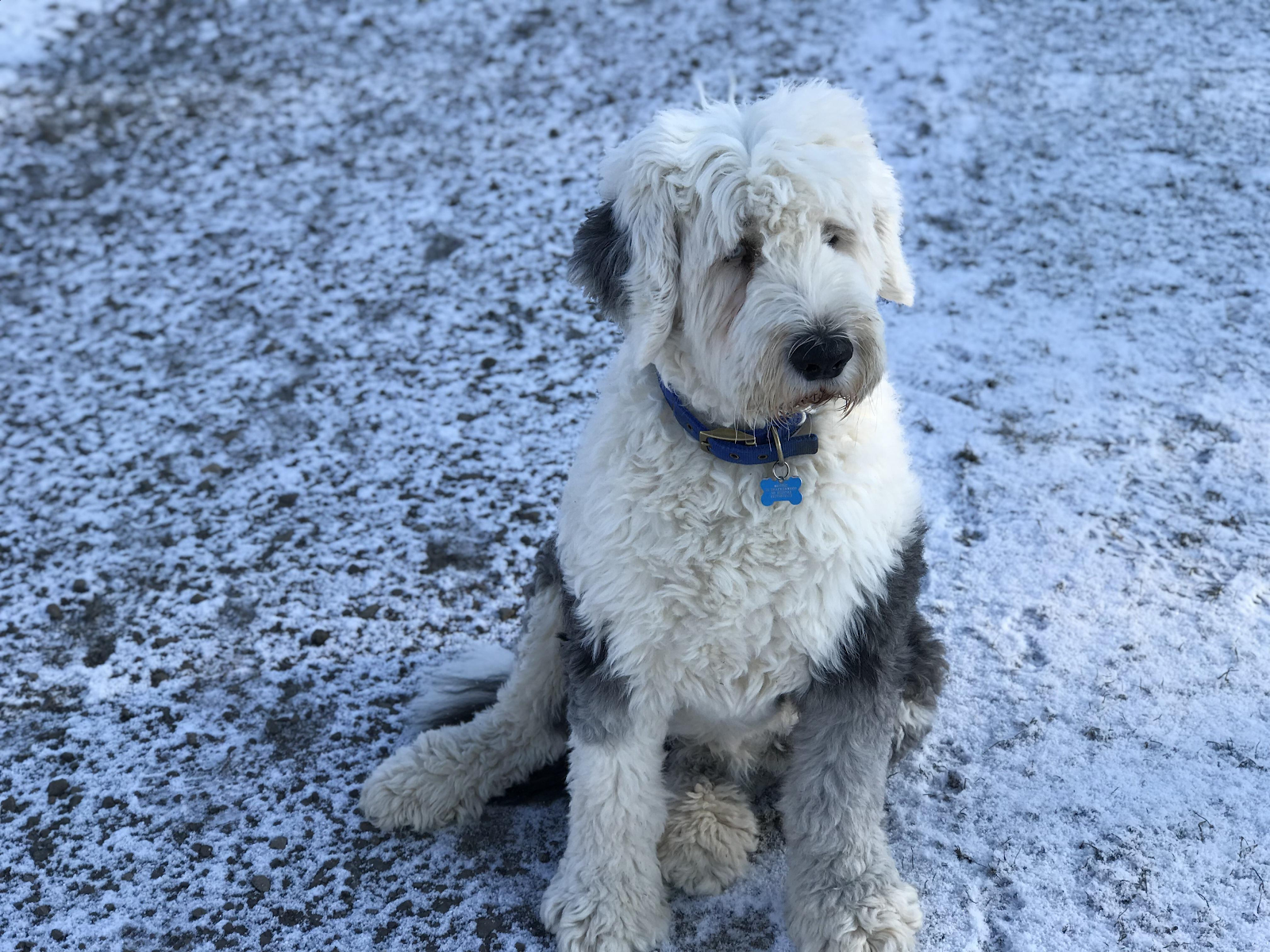 How much exercise does an Old English Sheepdog need?

They are a high energy breed needing more than 2 hours each day, and lots of mental stimulation in amongst their walks. They like to have a large outdoor space to explore, so aren’t a breed that are best suited to apartment living. If you have an Old English Sheepdog that needs more exercise or stimulation, why not look for a borrower in your area who would be happy to help with extra walks? 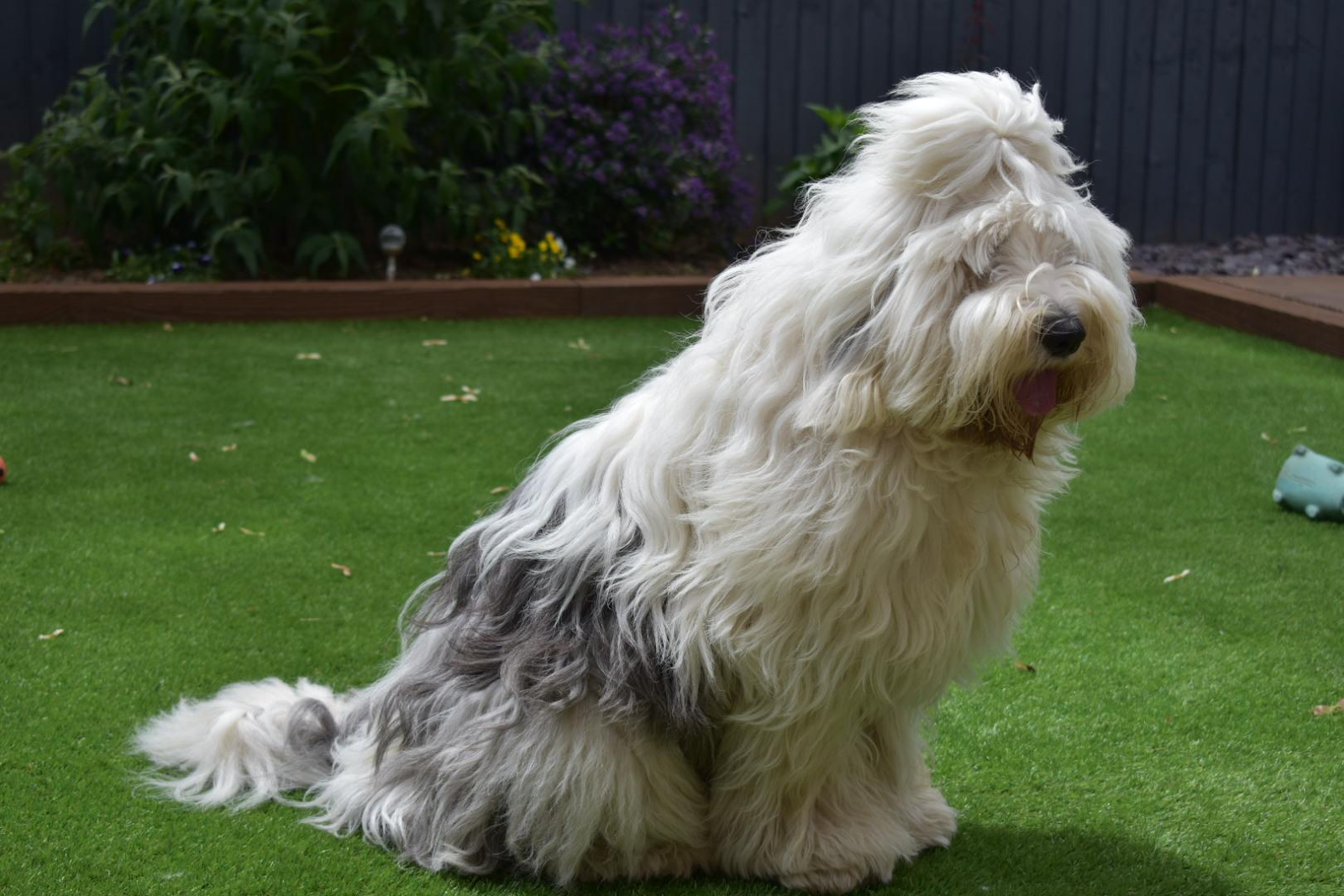 This is Sky, an Old English Sheepdog who can pull off a ponytail!

Belinda’s Old English Sheepdog, Tess, “is a big, cuddly and very gentle dog. Tess loves people and will always go and say hello and lean on them in the hope of a stroke or cuddle. Tess likes a walk, but will never be far from your side. She's lazy at home - she sleeps a lot and loves having her tummy tickled.”

What is an Old English Sheepdogs temperament?

The Old English Sheepdog is a very loveable breed with lots of energy. They are very loyal dogs and once a bond is formed with their owner, it is unbreakable! They love children and will do anything to protect them. Our favourite thing about the breed is their tendency to follow their herding instinct and round up the kids or other pets if given a chance!

As they are such a people loving dog, they prefer to be in a family where someone is always home to keep them company. 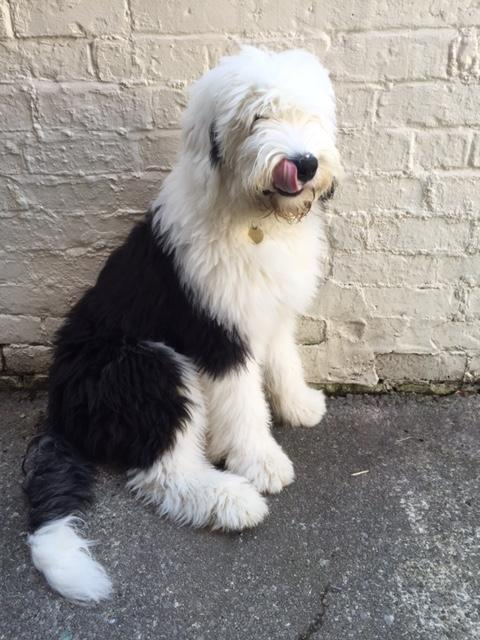 Doggy member, Albert “likes to think of himself as a giant lapdog. He really enjoys having a cuddle & being made a fuss of. He loves children & behaves just like one himself. If you call my children to the kitchen for a snack, Albert will also come running. He enjoys walks & being with people.”

The Old English Sheepdog is a highly intelligent breed, with that being said they can be quite strong willed and determined making training quite difficult. If you are planning on welcoming an Old English Sheepdog puppy into the family, make sure you are prepared to dedicate time to training in the early puppy days. 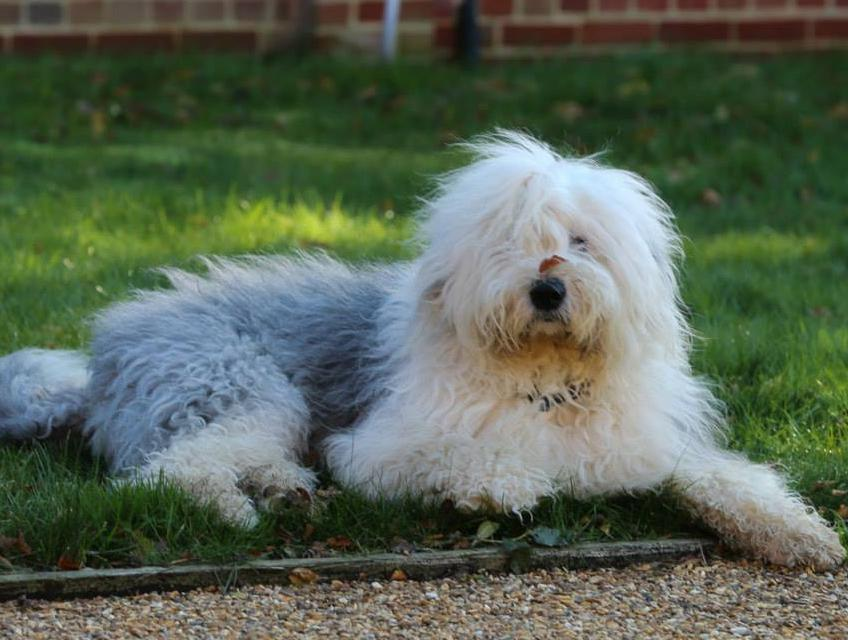 Rocco the Old English Sheepdog is “a lovely friendly dog. He loves humans and is very affectionate. He is a large dog but he has not got a single bad bone in his character as he is very docile and sweet. He is an "live" version of a cuddly teddy bear.”

Thanks to the Old English Sheepdogs (and owners) from the BorrowMyDoggy community for sharing their wooftastic photos and quotes.

As more owners and borrowers join the community and start messaging, more woofs, walks and waggy tails can be spread to share the love of dogs.

Why not join the BorrowMyDoggy community today?

*Borrowers join BorrowMyDoggy for the love of dogs, not money. There is a subscription fee to the website, but that is the only cost for a whole year. Read more about membership.