One of our co-founders Les, otherwise known as ‘Tech Puppy’, was interviewed recently by James York for a wagtastic article for Brit Valley. 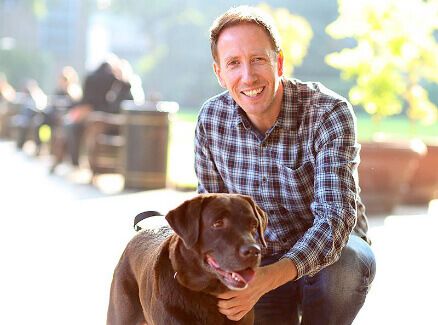 The interview covered Les’ previous jobs and how he became involved with BorrowMyDoggy; “A unique concept to the UK-market… that enables dog owners and dog borrowers to meet in a controlled, secure and safely administered environment.” James went on to describe BorrowMyDoggy as “a site clearly made by people that love dogs.” High paws!

All of us here in the kennel are so happy to have ‘Tech Puppy’ as a part of our pack, and it’s amazing to see how he leaves ‘Pawprints of Happiness’ on the lives of our lovely community (and our pack!) everyday. We’d like to say a huge thanks to James and Brit Valley for the pawsome article. 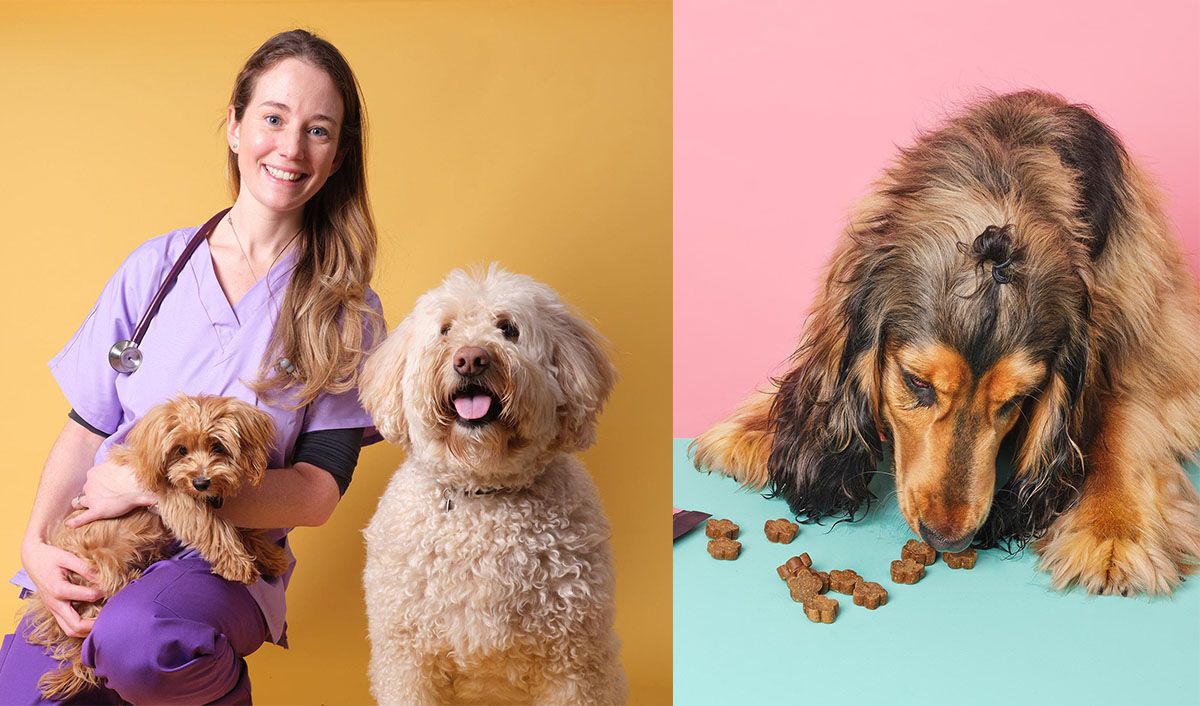 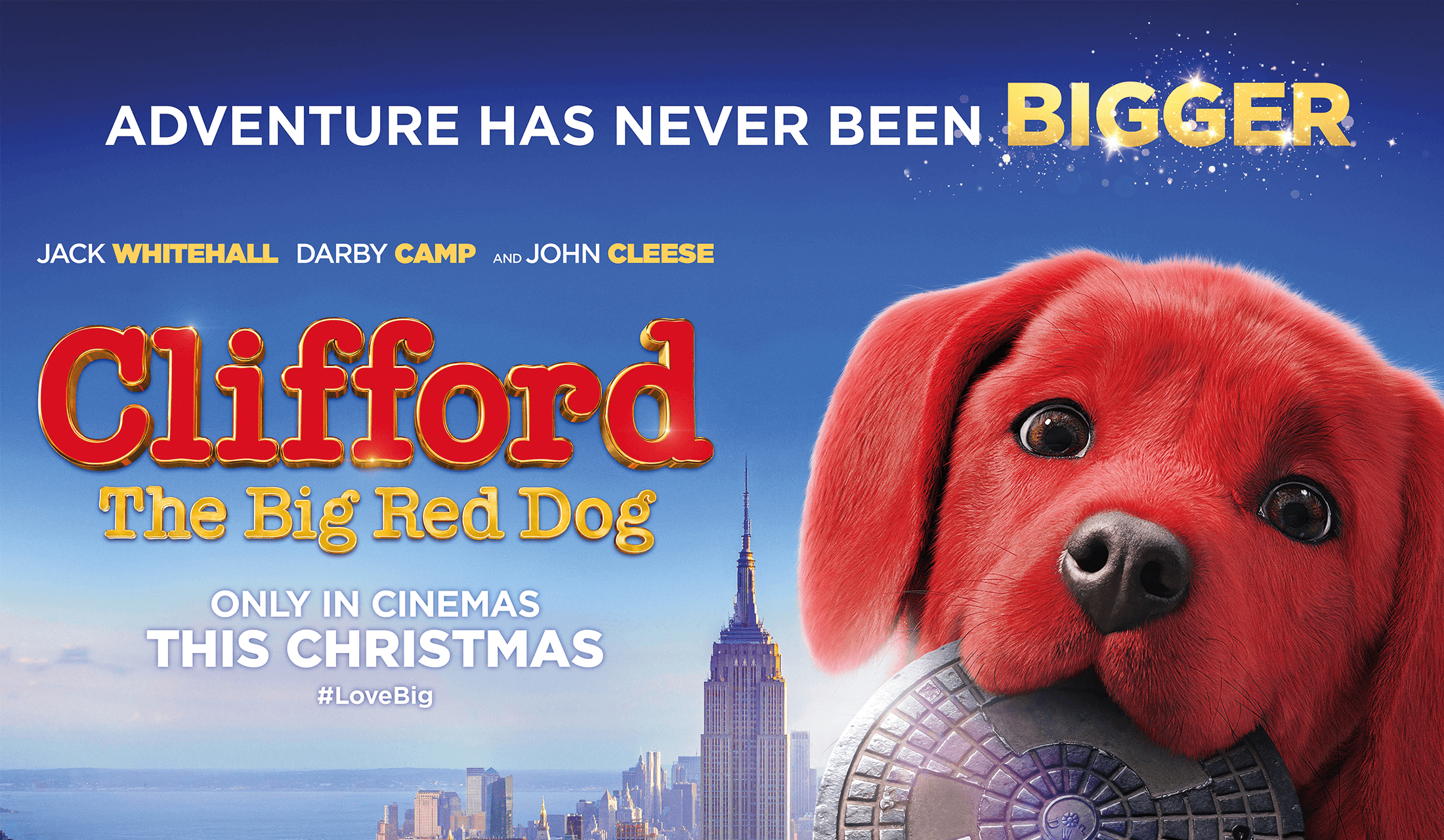 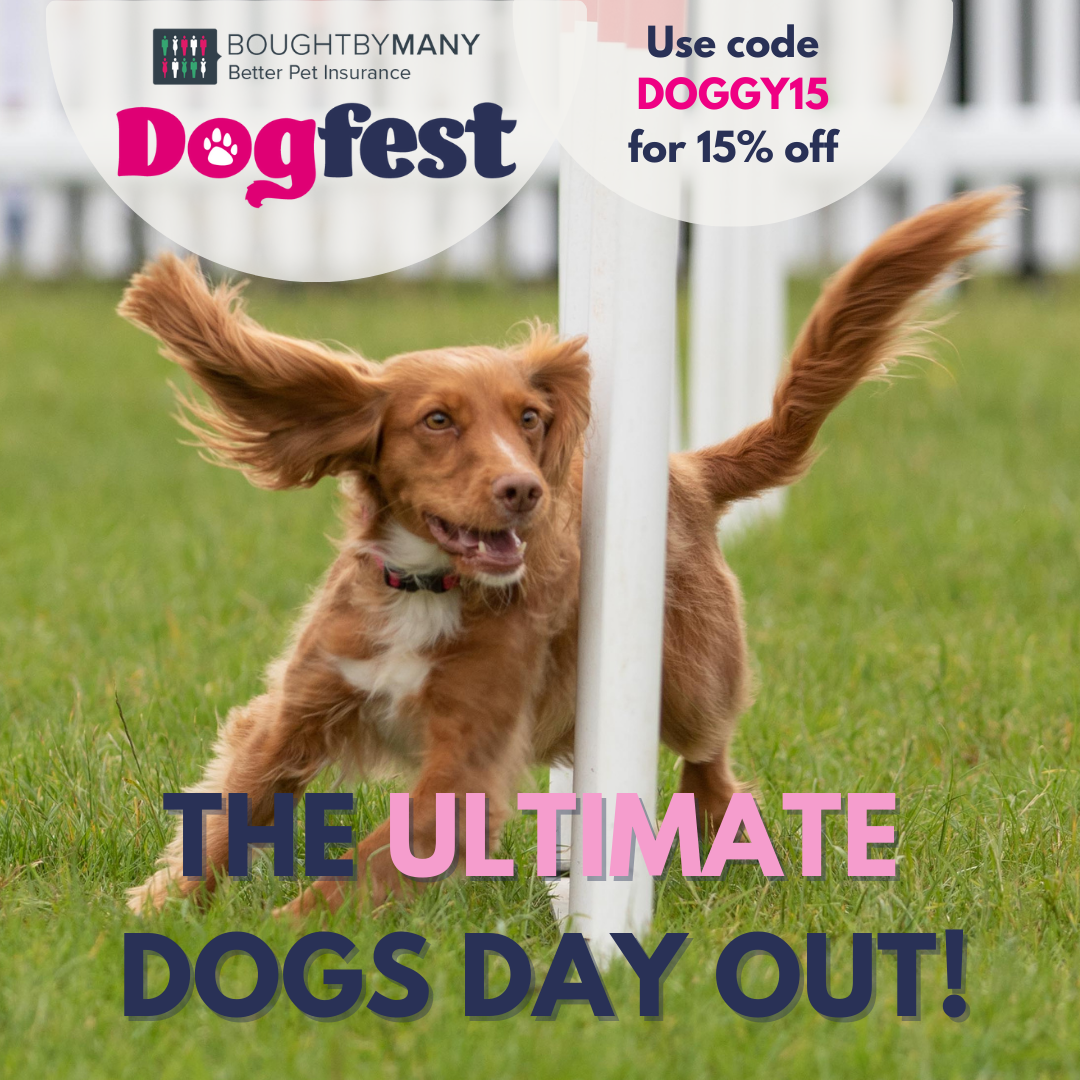 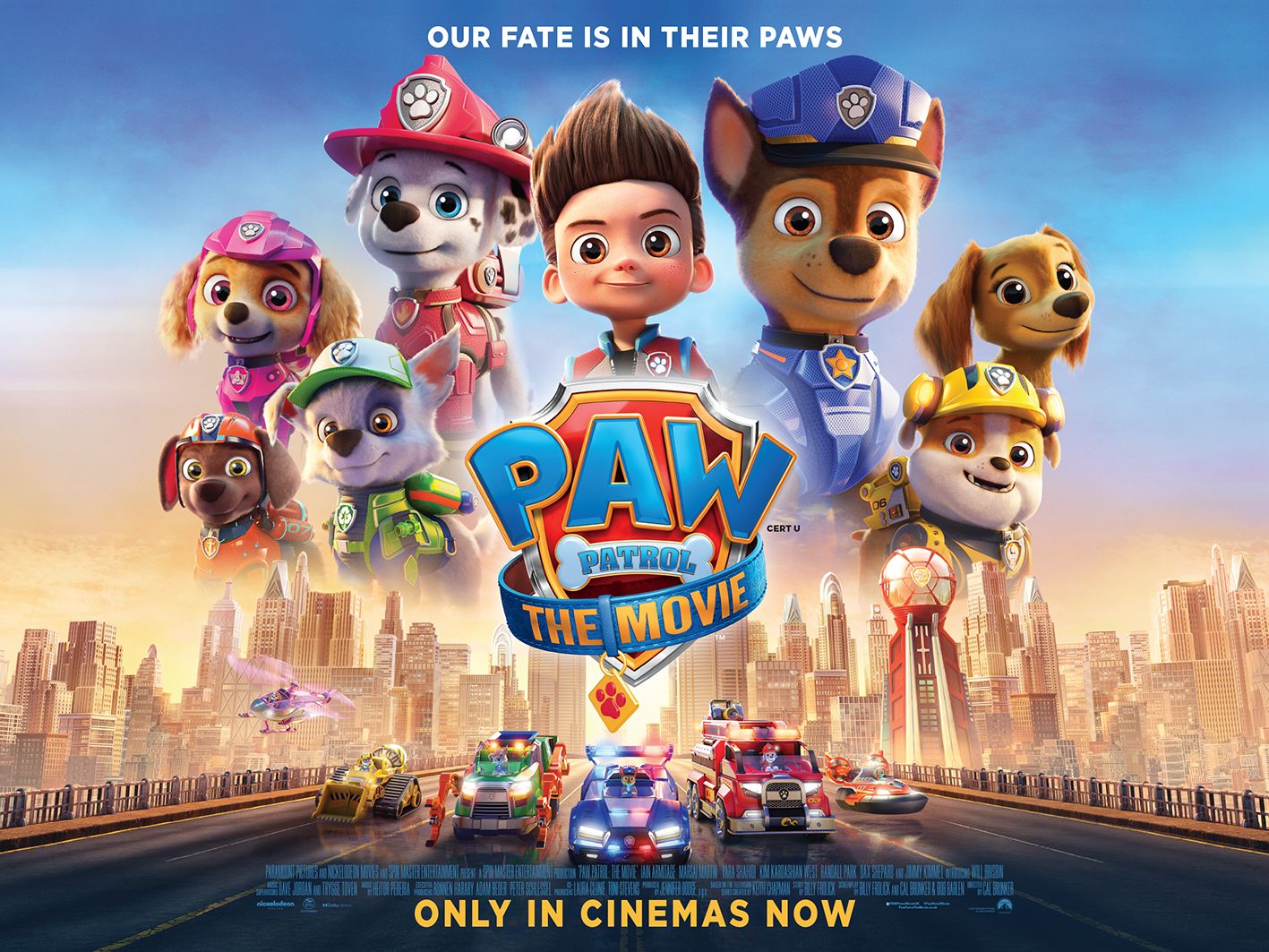