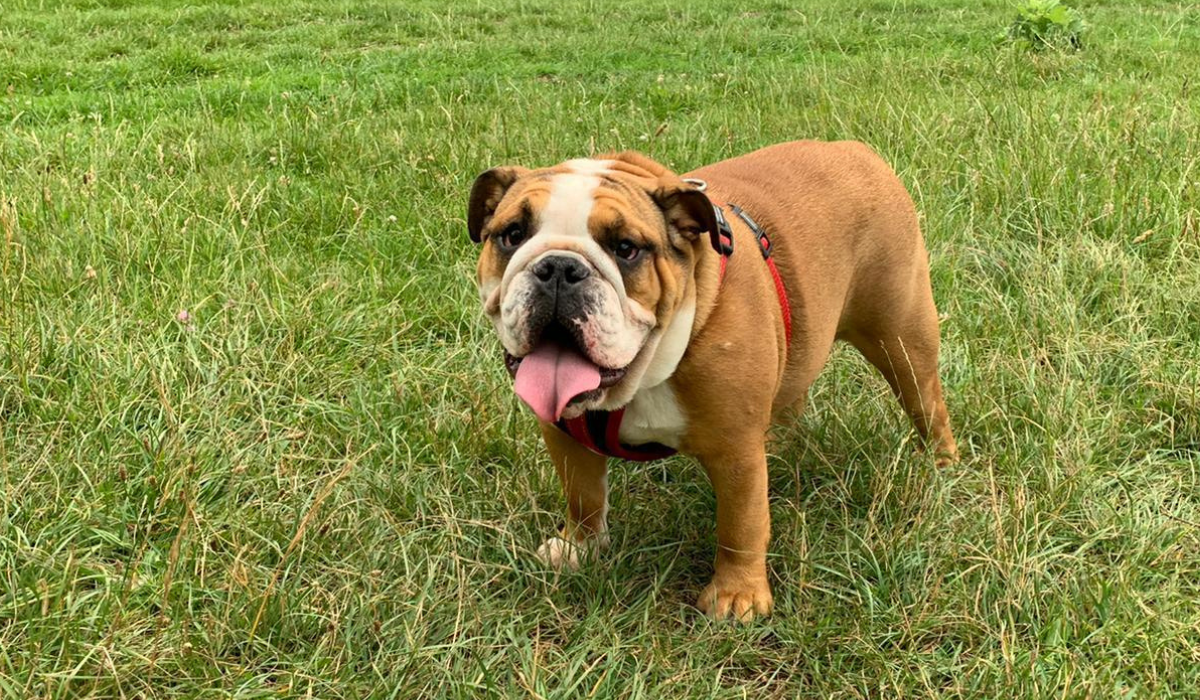 You can’t help but smile when you see a Bulldog in the street and our members love their wrinkly faces! Whether you’re thinking of borrowing one or getting your own, we’ve pulled together lots of fun and interesting facts you should know about the breed. 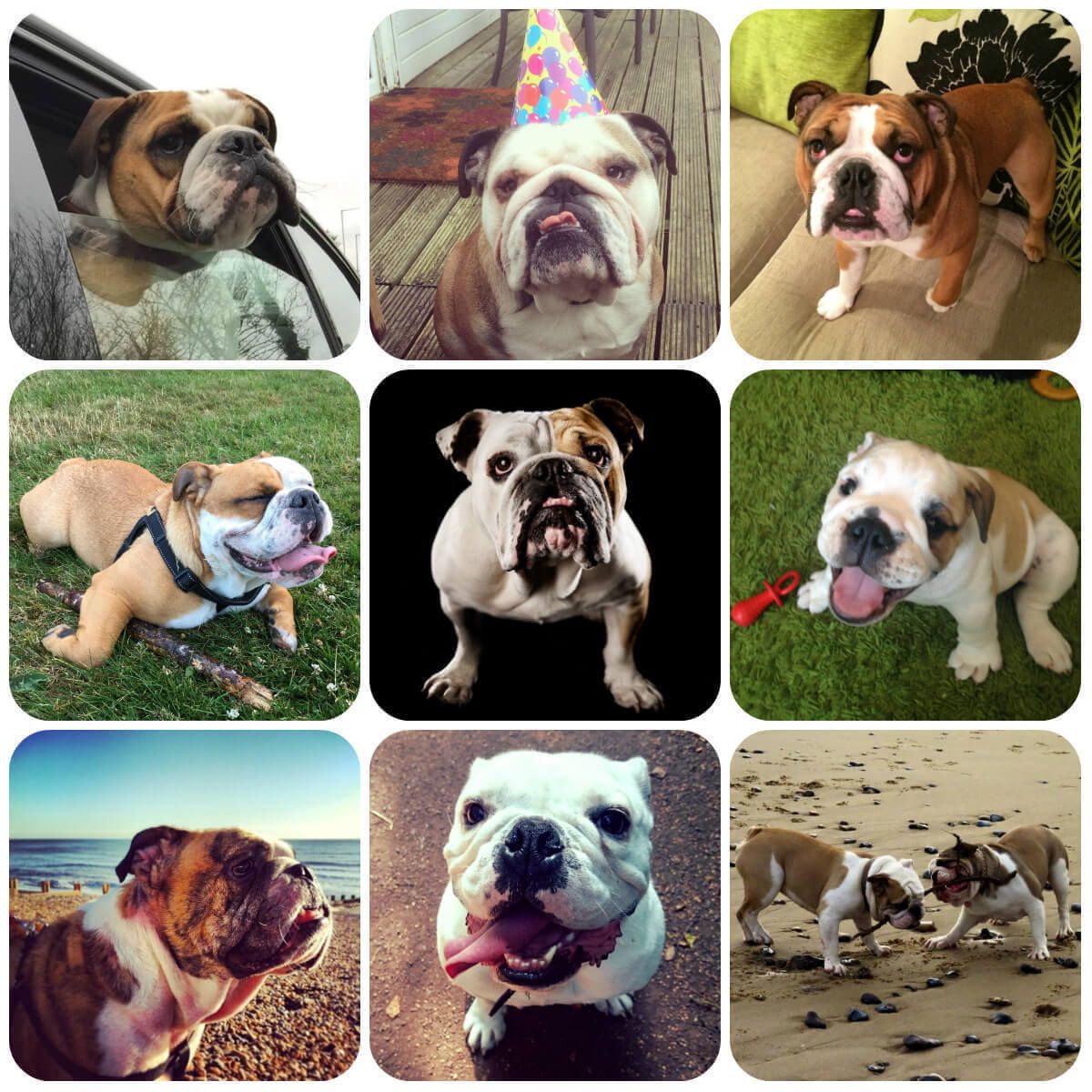 What is a Bulldog?

Often referred to as an English or British Bulldog, thanks to its position as the National dog of Great Britain, this breed is one of Britain’s oldest. Instantly recognisable thanks to their amusing appearance punctuated by an abundance of wrinkles and pronounced underbite. The Kennel Club sums up these stocky pooches as “delightfully ugly”. However, if you’ve ever seen Bulldog puppies, you’d probably agree this could be one of the cutest dog breeds around.

How much exercise does a Bulldog need?

Bulldogs need around an hour of exercise per day and, despite their size, according to The Kennel Club, “The impression he gives of being slow and sluggish is completely contradicted by the great bursts of speed that he can and does produce when the occasion demands.” However, in general, Bulldogs are often quite lazy and enjoy nothing more than a snuggle on the sofa.

While he can be energetic at first, after one decent walk a day he likes to spend the afternoon on the sofa around you, guarding against the postman, with his naps punctuated by games of tug and fetch, as well as getting tasty treats out of his Kong! 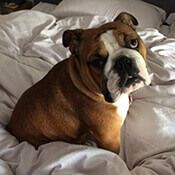 What is the temperament of a Bulldog?

Bulldogs are loving and friendly dogs, though somewhat stubborn in nature. They are loyal companions, albeit loud snorers with a tendency to drool, but you can forgive them these small flaws on account of their affectionate and dependable personalities.

Loki is a very friendly dog who loves all the attention he can get. He doesn't really like long walks, but does enjoy playtime in the garden. He makes quite a lot of noise - it's a bit like living with a pig and he snores... very loudly! 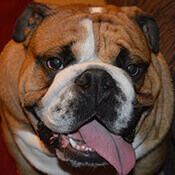 Are Bulldogs easy to train?

As we said before, Bulldogs have a tendency to be stubborn so training isn’t always a walk in the park, however their laziness can work to your advantage as they sometimes just can’t be bothered to be badly behaved. As with most dogs, time and patience in training will reap the best rewards for you and your dog.

Owner Rachel on her Bulldog, George:

George is, sort of, a typical English Bulldog. He's in no way naughty, but he's not particularly bothered about obeying commands either.

Owner Lisa on her Bulldog, Bella:

Walking is comical as she runs and hides when trying to get her harness on, but as soon as she is outside she loves it.

Owner Joff on his Bulldog, Daisy:

I need to warn you that the snoring is like a steam train so you'll need to turn the TV up!

Most common Bulldog names on BorrowMyDoggy:

BorrowMyDoggy borrower, Zoe, took her borrowed Bulldog pal Wilby-Wilburson out for the day and shared her experience in one of our Take the Lead features. He pawticularly enjoyed his time paddling in the sea at the beach!

High paws to our lovely community for letting us share these facts about their Bulldogs. Paws crossed you found them helpful :)

Looking for the pawfect Bulldog to join you on a walk? Or would you like your Bulldog to make a new friend? Why not sign up to BorrowMyDoggy today.