BorrowMyDoggy BlogHealth and advice7 May 2019 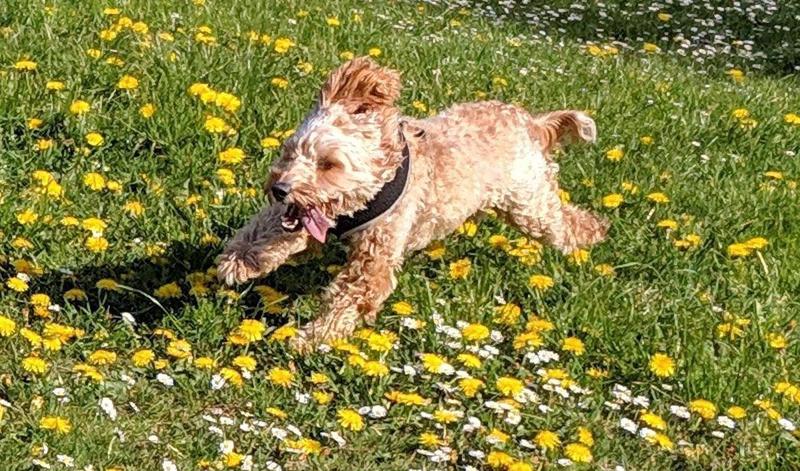 What are dog 'zoomies' and why do they get them?

Zoomies, puppy mania, Doodle dashing, Bichon buzz, Frenchie 500’s - it has a few names but what is it? The crazy bursts of energy can come out of nowhere and we watch as our dogs run aimlessly around the house, but why? We thought we’d do some digging to see if we can understand what ‘zoomies’ are. We’d love to share what we found.

When does it happen?

The zoomies tends to happen in the evening time and some owners see this behaviour after bath time too. Zoomies can also happen when dogs play, either on their own or with other dogs.

You’ll know first hand when your dog is about to dash around the house or cause some chaos, but did you know it’s also referred to as FRAPs or Frenetic Random Activity Periods? Frenetic is defined as fast and energetic in a rather wild and uncontrolled way so a great term to use to describe doggy’s behaviour when they’re bounding around indoors, causing mayhem as they go!

Why do they do it?

It’s clear from sniffing around the dog wide web (and from our own observations) that zoomies are a way for our furry friends to release extra energy, and while it’s more common in younger dogs, older pups get them too, particularly if they’re eager to play. As dogs mature to adults the suddens bursts of energy tend to happen less and less.

Does your dog go crazy after the bath? Don’t worry, you’re definitely not alone! It’s not as clear as to why they zoom around after a wash, but experts seem to believe it’s a quick way to get rid of their nervous energy or show their relief and happiness that bath time is finally over! These zoomies tend to include pups rubbing themselves on towels, furniture or carpet, sound familiar?

Are some breeds more prone to ‘zoomies’ than others?

Short answer, no. We’ve found reports of a real variety of breeds that have zoomies, and we’ve heard owners believing their breed may have been the only ones to do it. But that’s certainly not the case! Of course, each dog is different, regardless of breed, so some owners may find their dog has more zoomies than another owner.

While it’s common for puppies to experience the zoomies it can be, especially at night time, a sign they aren’t getting enough physical and mental stimulation throughout the day. However, if they are still young it’s fairly normal for them to get rid of any leftover over energy before they crash out for the evening. But in an older dog it could be a sign of a lack of exercise. Why not try one of these fun sports with your pup to keep them active? Or take them out for a slightly longer walk?

If you feel you need an extra helping paw giving your pup a bit of extra exercise why not take a look at the borrowers in your area who would love to take your dog out!

We hope we’ve made it clearer why you dog is running circles indoors! Does your dog do them? Let us know on Facebook! 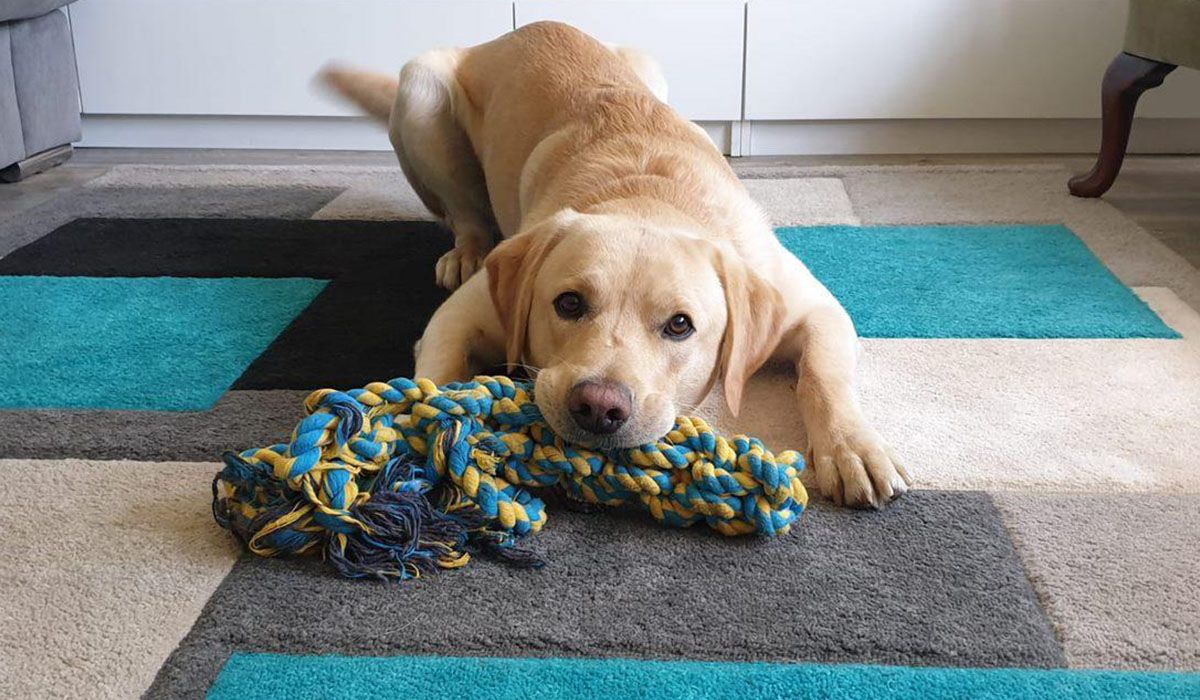 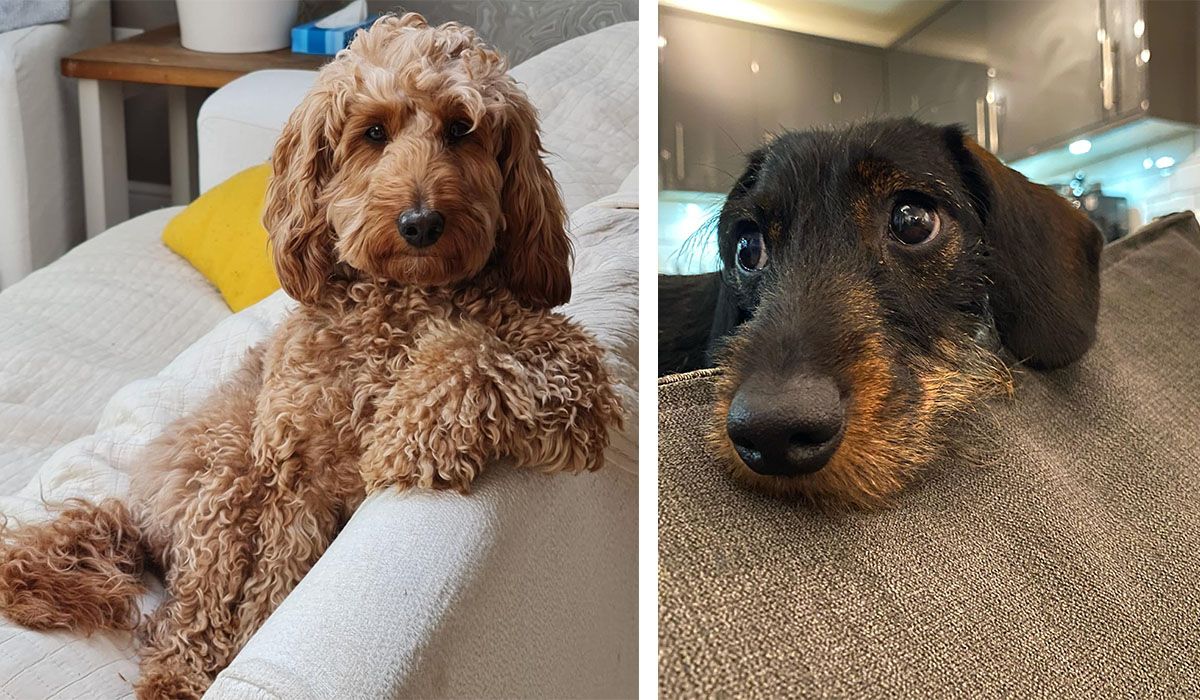 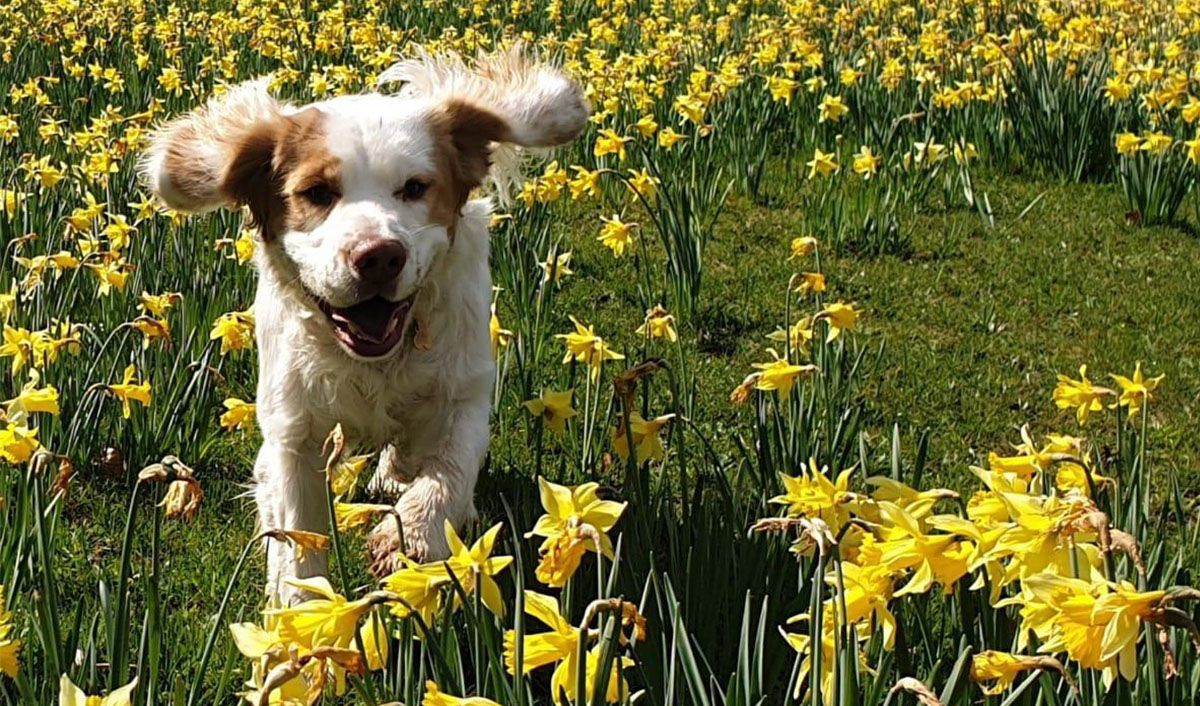 Have you noticed that around spring time your dog starts acting up or is getting unwell? Well, it could actually be spring! Here are 4 things to look out for this spring.Read more
Health and advice22 February 2022 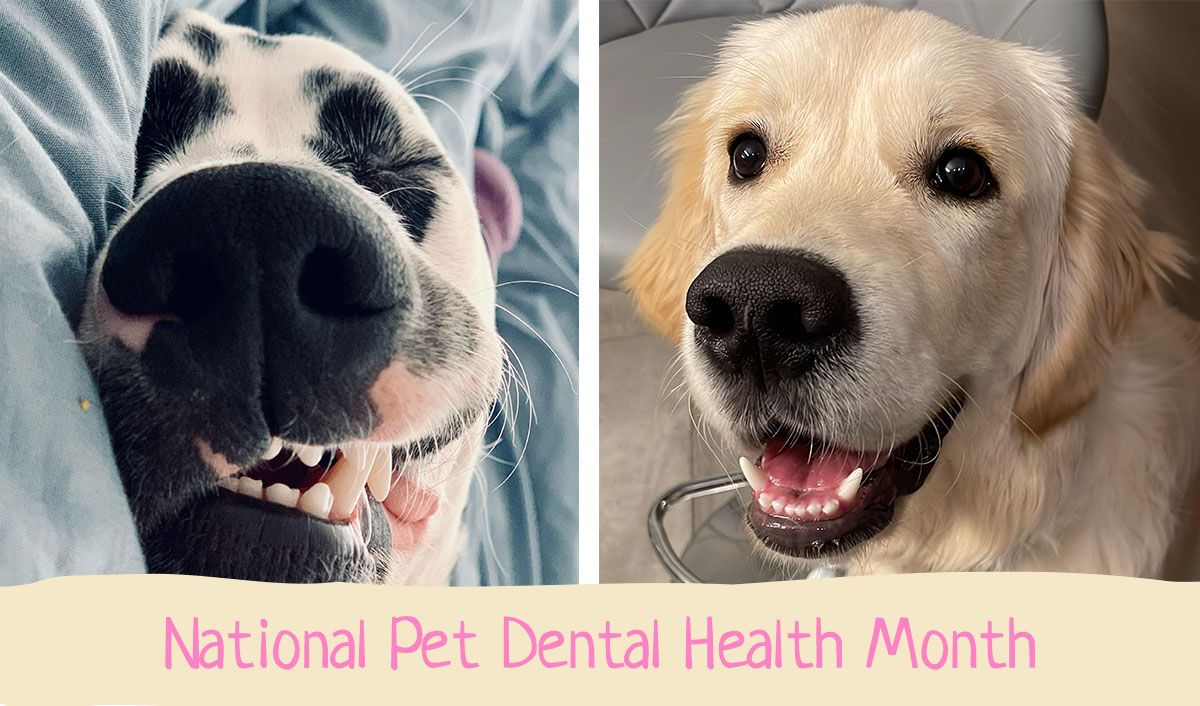 Did you know? February is National Pet Dental Health Month and its aim is to raise awareness of the importance of oral care for your pets. We answer your FAQs here!Read more
Find us on FacebookFind us on TwitterFind us on InstagramFind us on YoutubeFind us on PinterestFind us on TikTok