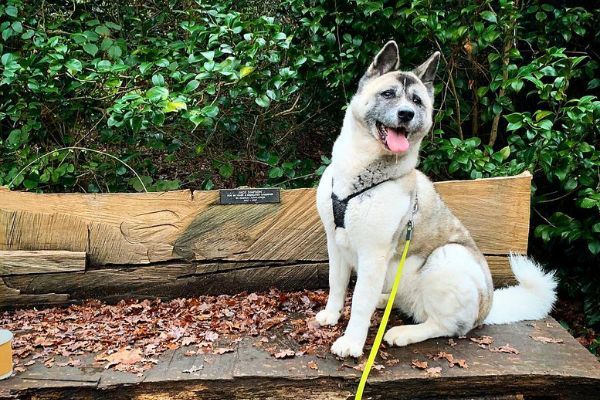 World records were beaten, Great Britain took home 22 gold medals and the world came together once again to celebrate the sporting achievements of our greatest athletes. The Olympics may be over but there are plenty more achievements to celebrate. If you want to dig your teeth into some more world record breakers, this is for you.

Of course, we can’t simply look at human athletes. Here are the leading dog athletes in their individual sports.

First up, we have sprinting. In Wyong, Australia, a Greyhound reached 41.8 miles per hour! An unofficial record has been set of 50.5 miles per hour by another Australian Greyhound.

Next up, we have the world record for the highest jump by a dog. This record was broken by a greyhound called Feather from the USA. In 2017, she jumped an incredible 19.17m during a competition.

Now onto the longest jump by a dog. Will we have another Greyhound taking the lead?

The world record for longest leap is 11.02 metres and was broken by a four-year-old Whippet called Sounders. This record was broken at a dock jumping competition in the USA.

Previous record holders include a Greyhound and a Belgian Malinois.

A scuba diving pup called Shadow set the record for deepest dive by a dog. Along with their owner Dwane, the pair dived 4 metres off the coast of Grand Cayman Island.

Finally, the longest wave surfed by a dog in open water was set by Abbie Girl in 2011. The Kelpie surfed 107.2 metres continuously at Ocean Beach Dog Beach in San Diego.

These pooches are super talented but we think all dogs have their unique talents. Which of these records was your favourite? 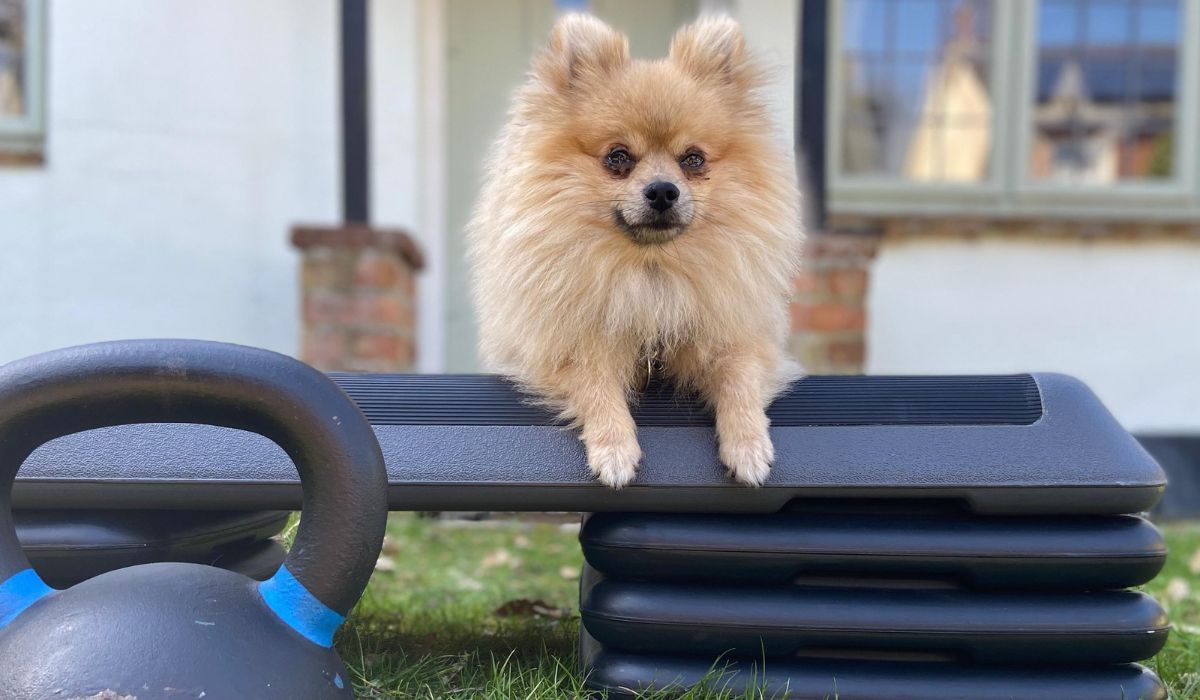 Workout with your dog: your pawsonal trainer

Improve your health and bond with your furry friend by working out together! . Learn how to make the most of your time with your pup while keeping both of you happy and healthy in 2023.Read more 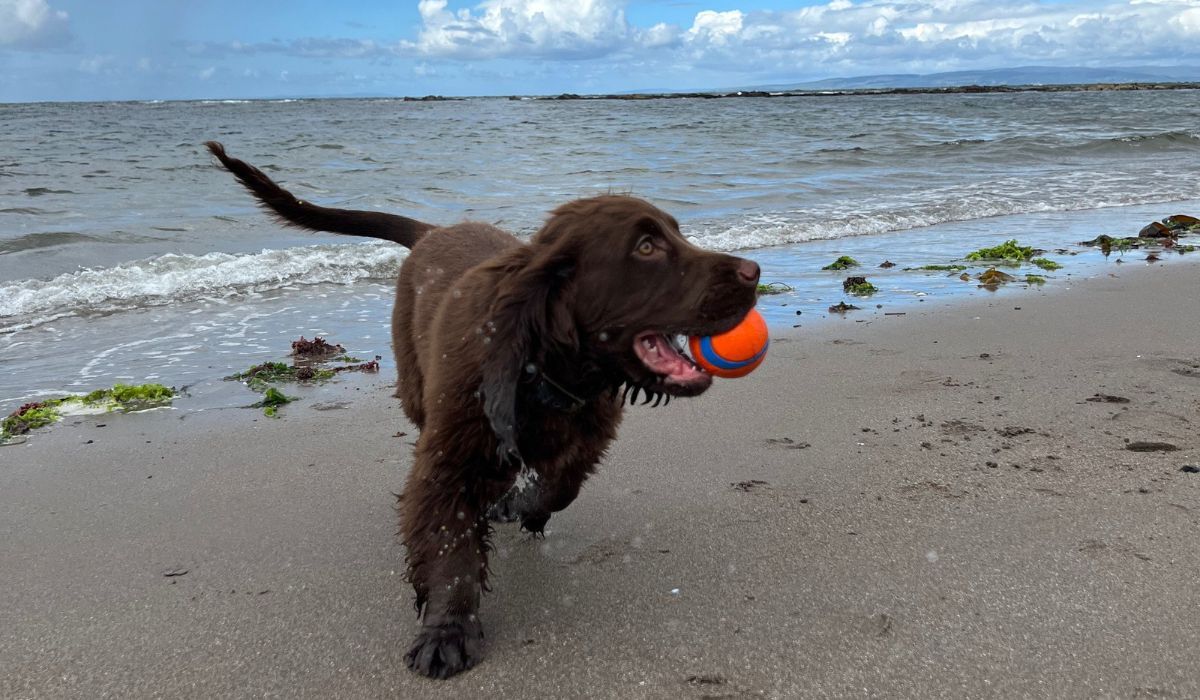 Keep your pup fit and entertained with fun dog workout toys. Find the best toys to help your dog get exercise, stay healthy, and have a great time playing.Read more 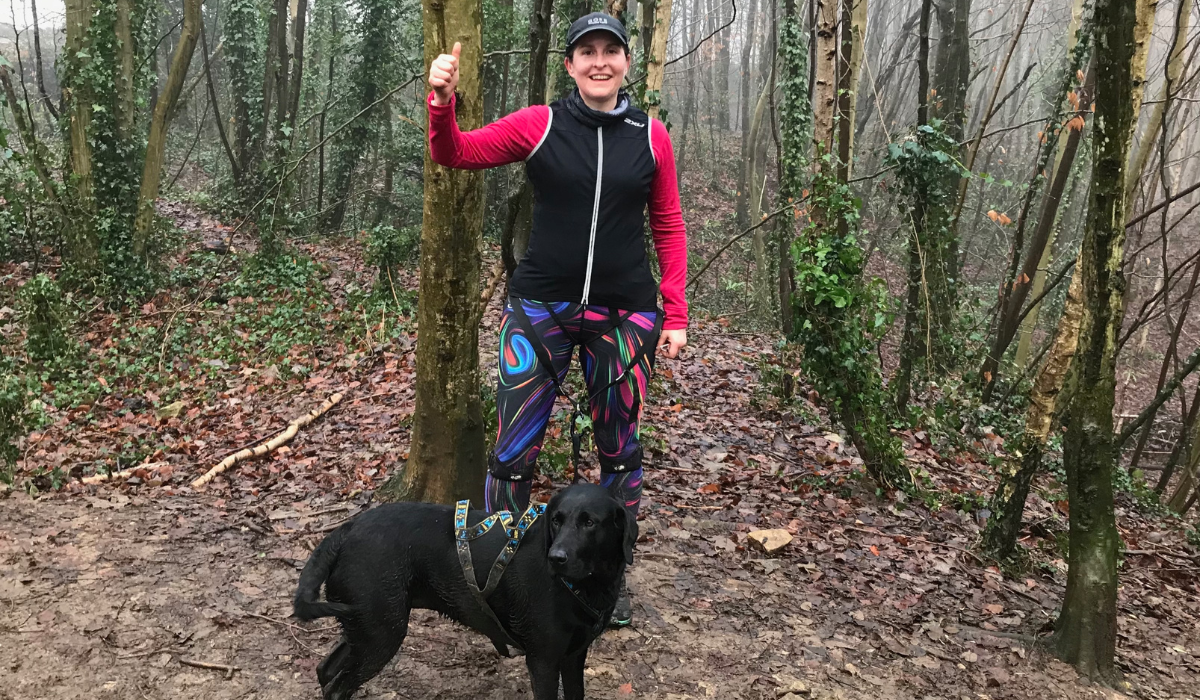 Learn what to look for when buying a canicross starter kit and how to compare different options on the UK market to get the perfect canicross set for you and your pup.Read more

Tips for Finding the Perfect Canicross Harness for Your Dog