The Best Dog Walks in London

Five great places in London to go for a walk with your dog,
owned or borrowed.

Based in South West London and famous for that Fenton video, Richmond Park is the largest of the capital's eight Royal Parks and the biggest enclosed space in London. As well as being home to herds of deer (red and fallow), the park is a National Nature Reserve, London's largest Site of Special Scientific Interest and a European Special Area of Conservation.

Dog walkers at Richmond Park can enjoy free parking, off lead areas (watch out for the deer!) and refreshments en route. A full lap of the park is 6.73 miles, but don’t worry if you’re not quite up for that, there are lots of shortcuts and alternative routes with stunning scenery to keep you and your pooch pal entertained.

This Victorian Park and Common has it all - formal garden, woodlands, a lake, sports areas and a cafe. Between 2004 and 2005, thanks to Heritage Lottery Funding, a group called The Friends of Peckham Park were able to restore the Park to its former glory.

The common is the perfect location for your furry friend to chase pigeons and stretch his legs thanks to the huge common in this 113 acre South-East city park. When you need a bit of a rest from all that pigeon chasing, Cafe on the Rye, which is located within the park, is a great spot to chill out and relax.

Located in the centre of London, Hyde Park is probably the best known of the city’s parks. Covering a massive 350 acres and with lots of well known landmarks like the Serpentine Lake, Speakers' Corner and the Diana, Princess of Wales Memorial Fountain, the park is fun for dog, owner and borrower alike!

Dogs are welcomed in Hyde Park with open paws and there are lots of lovely spots to picnic, play frisbee or just chill out with your pooch pal and watch the world go by. It’s right next to Kensington Palace, so who knows who you might bump into on an afternoon stroll!

If you’re looking for some of the best views of the city, then Hampstead Heath is the place for you and your doggy. Simply climb up Parliament Hill for a spectacular view of the London skyline. Situated in the north of the city and with great transport links, a day out on Hampstead Heath is sure to get your dog’s tail wagging.

If you love wildlife, then prepare to be amazed as dogs aren’t the only inhabitants on the heath. Over 180 bird species have been recorded in recent times and, according to their website, it’s one of the best places to see bats in the whole of London!

Battersea Park has so many wonderful features for you and your doggy companion to enjoy. This is a very flat park, with lots of open space for your dog to frolick in.

There is a stunning 1km riverside promenade where you can grab an ice cream and take a casual stroll or, if you and your doggy are feeling energetic, why not go for a jog through this Thames-side gem?

BorrowMyDoggy is a trusted community where London dog owners can find dog walkers who are local, flexible and want to walk dogs because they love them, not to be paid. Become a member - the rest is free.

Sign up for free and
create a profile to find
members near you.

Search for local
members and subscribe
to message them.

Head to the park for a
Welcome Woof and get
to know your match.

Connect with local
members for short walks
or long stays.

All members take our safety checks
and subscriptions
include accident and third-party liability insurance and
access to a Vet Line.

An annual subscription is
£44.99 for owners and
£12.99 for borrowers with
no additional costs. 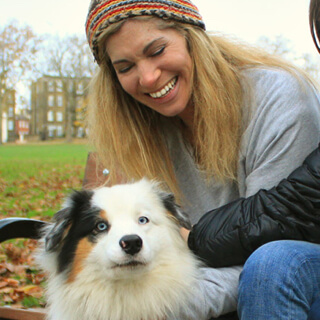 BorrowMyDoggy is like hiring a babysitter. Our borrowers help because they love dogs, not because it’s their job. 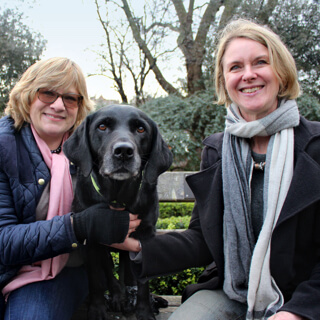 BorrowMyDoggy really saved us. I couldn’t afford professional dog care - it would have cost me more than I’m paying for my kids to go to university.

I have a dog

Find a trusted local dog lover to take
care of your dog when you can't. They'll
treat your dog like family.

Get started as an owner

I want to care for a dog

Fill the dog void in your life by spending
time with one and helping out owners
at the same time. It's a win-win!

Get started as a borrower 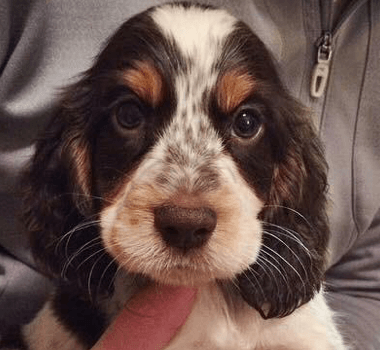 Charlie is looking for walks
and playdates 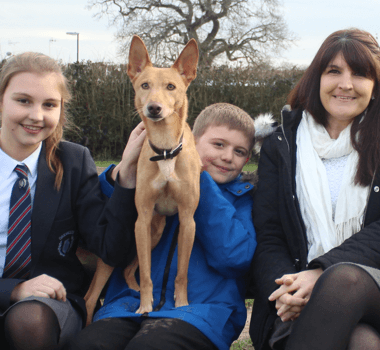 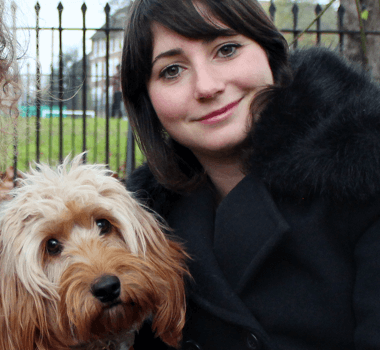