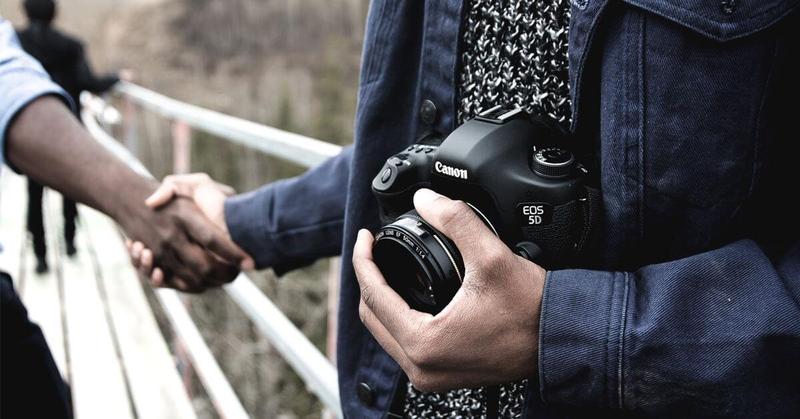 Q and A with Fat Lama

We did a Q & A with our pawsome pals, Fat Lama, about their company and some of the craziest things that have ever been listed on their site!

1) Tell us a bit about Fat Lama and something you have never told anyone else about your business?

Fat Lama is the fully-insured peer-rental platform for your stuff. The idea of a stuff-sharing website came to co-founders Chaz and Rosie in 2015. They were renovating a room in Hoxton on a tight budget and found themselves wasting hundreds of pounds buying tools which they only needed short-term. A few months later, Fat Lama was born! As for something we’ve never told anyone about Fat Lama: the first ever item rented on the platform was a DJI Phantom 4 drone. You heard it here first.

We’re incredibly interested in what the future of ownership looks like and the idea that people have reached ‘peak stuff’. We see usage of sharing economy platforms increasing dramatically as people decide to spend more money on experiences rather than on goods. The World Economic Forum have predicted that by the year 2030 we will no longer own ‘stuff’. It seems like people are realising the benefits that are available in being a part of a collaborative network.

3) What’s the craziest thing you have ever had listed on Fat Lama?

One favourite animal-related listing is a camouflaged pop-up hide for stealth nature-photography - complete with folding chair for any wannabe-Attenboroughs out there. We also have some choice fancy dress costumes up for rent if anyone fancies dressing up as a banana, Batman, or a Stormtrooper.

4) What’s the most frequently listed dog/pet related product on your site?

Carry cages are a popular dog-related rental. Like many other things being borrowed on Fat Lama, they can take up valuable space in small city apartments. We’re still growing in terms of pet-related products so we welcome pet owners to sign up and rent out their spare items.

5) How much does it cost to use your service?

It’s 100% free to list your items on the platform. In order to cover the cost of insuring the item and keep us ticking along, we take 15% on each transaction. Keeping your items fully-insured when you’re lending them out is a top priority for us.

7) What’s the highest value item that someone has rented?

The highest value item rented this week was a Scarlet Mysterium X - valued at £15k. 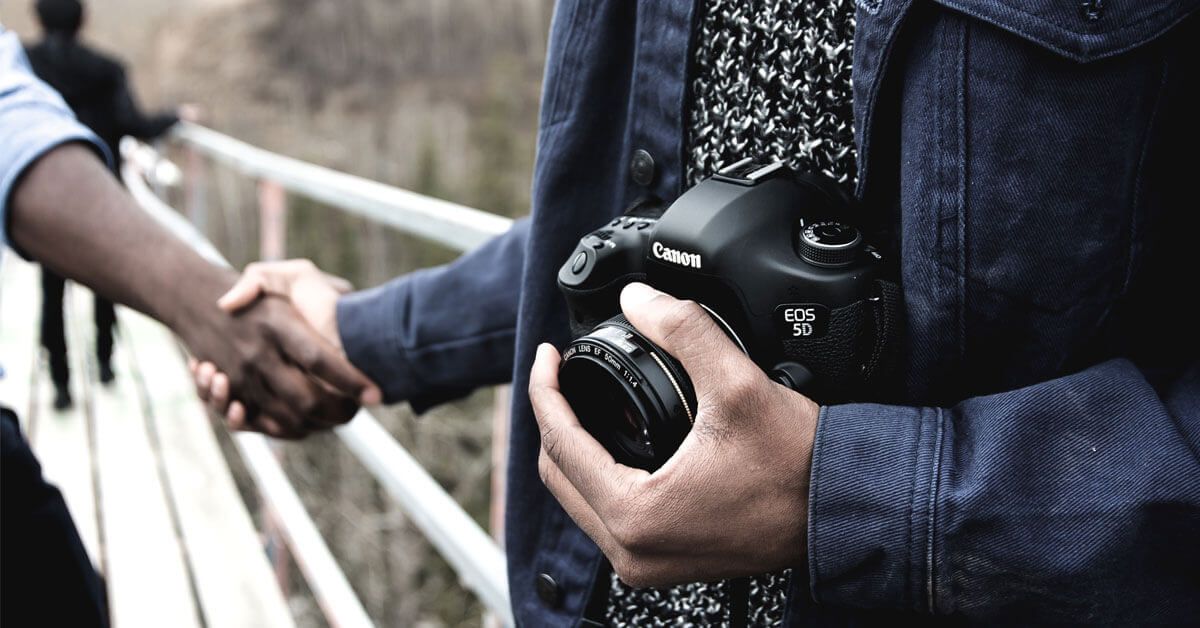 8) How do you combat theft and items not being returned on time?

We have a stringent two-step ID-verification system in place to combat theft. Ensuring items are safe is our utmost priority, so every user is fully-verified before they’re allowed to lend or borrow on Fat Lama. We also find that the act of two people meeting up face to face, shaking hands and handing over an item has a massively positive impact on trust on the platform.

9) Are you launching any new features in the near future?

We recently rolled out a user rating system which allows users to rate each other on their reliability during rentals, so we hope to widen the use of this system. We’ll soon be expanding to the rest of the UK, as well as developing an app.

Besides BorrowMyDoggy, we love what these guys are doing:

We think connecting people to share their surplus food is a great way to combat waste and a great way to get to know the people around you. We’re proud supporters of OLIO - we love how they’re changing our throwaway culture one plate at a time.

Liftshare allows people to… lift-share. Not only does that save you money on travel, but it also reduces your carbon footprint and provides an opportunity to get to know new people.

This one arguably sits more in the ‘on-demand’ economy, but Laundrapp - the ‘Uber for your laundry’ - is such a great solution for time-poor people. Time is money, so it makes sense to put your washing in other people’s hands. 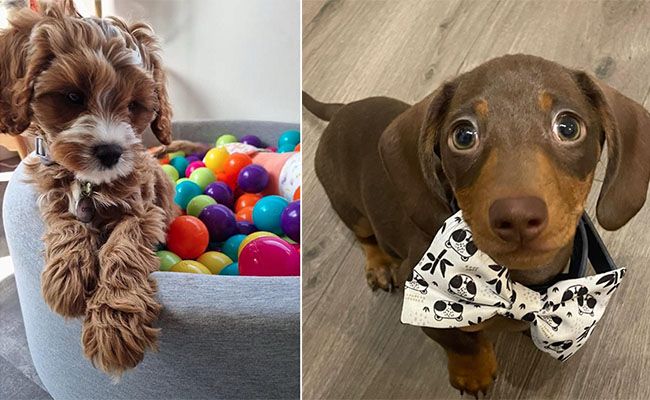 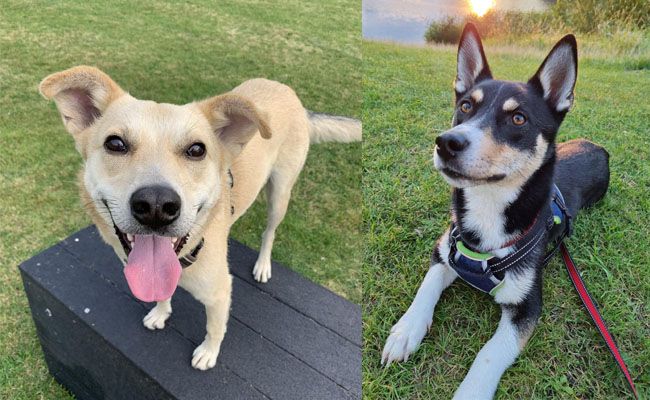 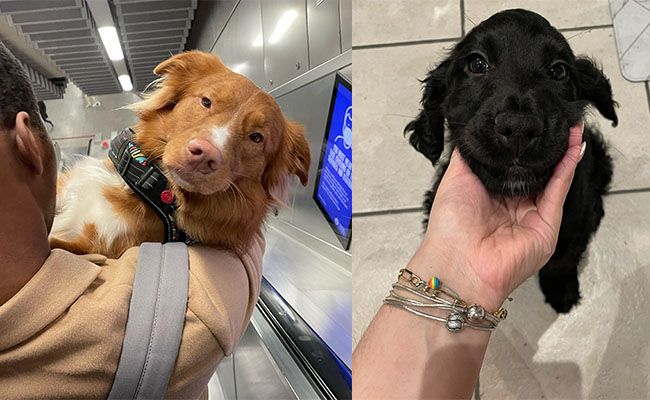 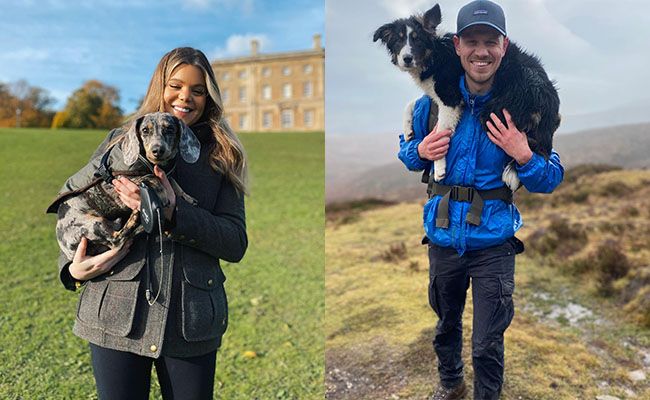