We were absowoofly thrilled to be featured by Company Magazine in an article with Alexxsia exploringCampus London, the home to many young companies including BorrowMyDoggy :) 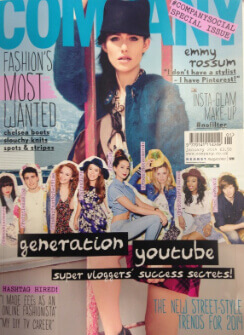 Campus was opened in March 2013 by Google, to help people such as our co-founders Les & Rikke to help make their ideas a reality, how wagnificent! The article included a chat with Rikke where she spoke about how we began last year.

After 3 days BorrowMyDoggy had 85 lovely members from many different backgrounds including school teachers in the countryside to families and retirees in the city. We were touched by how owners needed a helping paw with taking care of their dog whilst so many people had a dog shaped hole in their life.

The wonderful advice that campus offers is absoowofly fantastic for young pups of companies such as BorrowMyDoggy. Since we started we have kept on growing, and we now have thousands of new members signing up every month, helping us leave Pawprints of Happiness on the lives of dogs and people.

We welcome what3words to the Pack!

BorrowMyDoggy and COVID pandemic, 1 year on